This article comes from a writer at Steemit.

First off, let me say: this topic is vast. In my article, I’ll try to boil down the main facts, but be warned, you should investigate the matter on your own to learn more.

Hope I can set you on the right path at least. Lets dive in!

1. Deep learning is a type of machine learning

Machine learning, as we previously examined, consists of a machine learning from experience, by perfecting a model it forms after doing a task over and over again.

Deep learning involves learning on a different level. I’ll go into it later, but basically, it forms a lot of connections between different characteristics of given data, trying to find the hidden patterns in a multi-tiered system. It works in a way that mimics the human brain, and adds in a layer method that's very interesting. 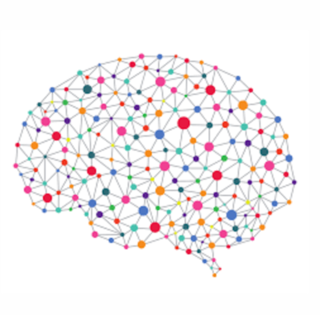 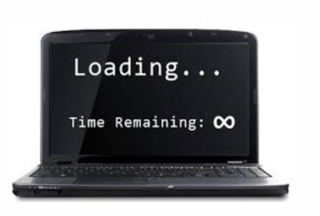 On a data level, Deep Learning performs at its best when it has huge volumes of data to analyze. Machine learning does its’ best when it has a small sample of data it can perform its’ task with repeatedly.

Finally, on a software level, these different types of systems tend to solve problems differently. But enough technicalities, lets get into the meat.

2. It mirrors the functioning of our brains

Have you ever thought how your brain works?

Put suuuuuper simply (I’m no neurologist, don’t quote me on any of this), there are little “wires” in your brain, called neurons, that take information, and pass it along between themselves to the main parts of the brain that handle certain functions. The brain parts do their job, and info is passed again, until the end goal of the neural activity is reached. 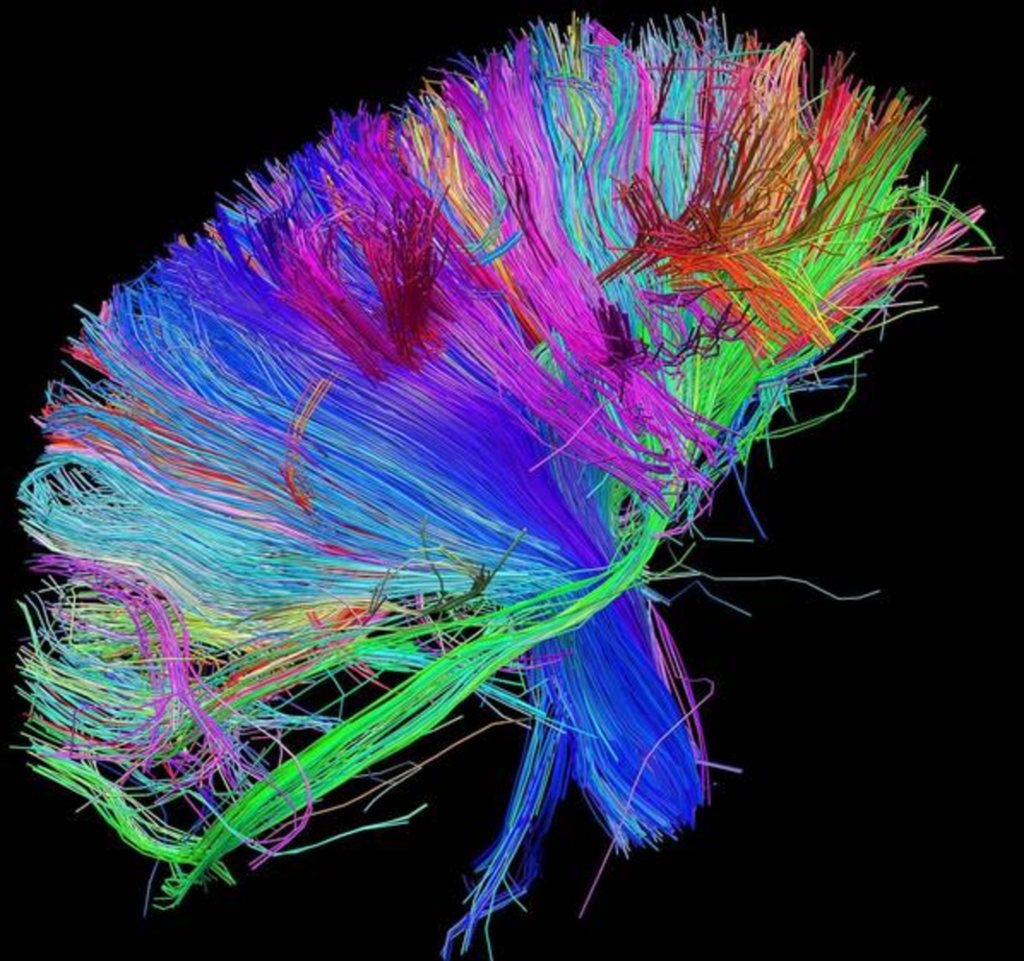 Deep learning imitates this sort of structure, with some differences. First, data is divided into many nodes (taking the place of neurons). This data gets transmitted to other nodes, which manipulate this data in some ways, so as to make it better usable for the end goal of the system. The most often way the data gets manipulated, is by assigning a weight to it. The weight determines how valuable that information is for the desired output. However, this is where the differences between neurons and Deep Learning come into play. 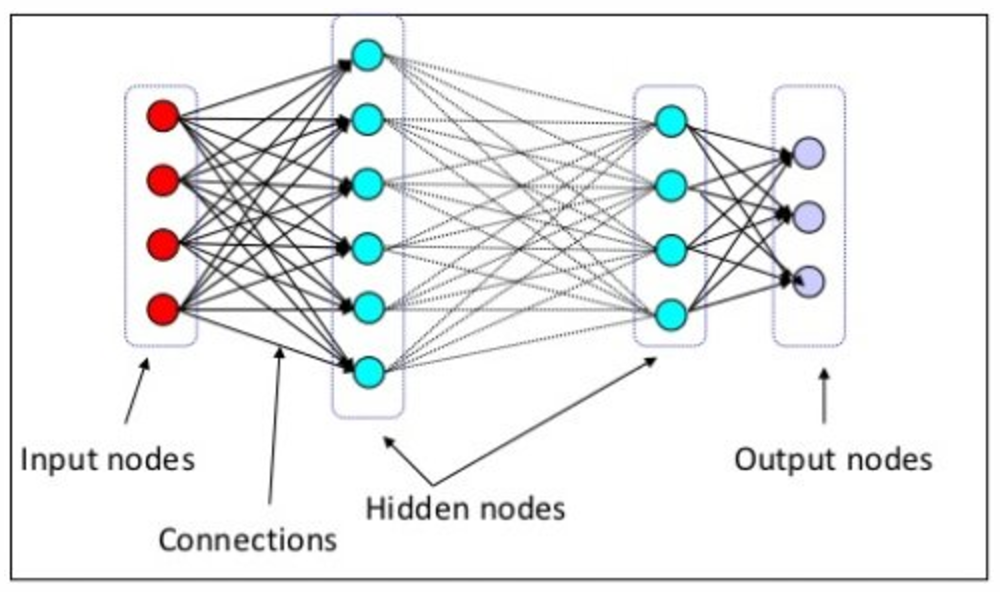