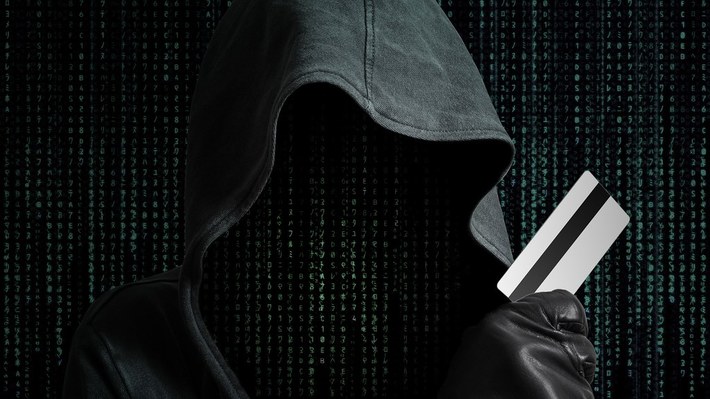 Ever since the payment systems existed, there were always people who would find sophisticated ways to get to someone’s finances illegally. It has become a major problem in the modern era when all transactions can easily be completed online with only entering your credit card information. Even in the 2010s quite a lot of American retail website users suffered from online transaction frauds until the two-step verification came into power while shopping online.

However, credit card frauds are still a challenge for money transaction platform owners or small to global retail services and hundreds of online frauds keep popping up daily as long as unauthorized card transactions hit the record amount of 16.7 million victims in 2017 (as reported by Javelin Strategy & Research). Additionally, according to the Federal Trade Commission (FTC), the number of credit card fraud claims in 2017 overcame the previous year’s number of frauds by 40%. There were around 13,000 reported cases in California and 8,000 for Florida, which is the most per capita credit card fraud claims). The future number of transactions will only increase and exceed approximately $7.2 million by 2020 where card-non-present (CNP) transactions online or with mobile phones will make the majority of that number. 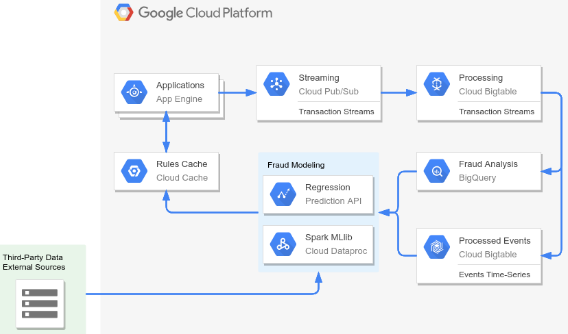 Google and Amazon have their own Machine Learning solutions for Fraud Detection which deploy a Machine Learning model and an example dataset of credit card transactions for model training so that it can recognize fraud patterns in transactions. The advantage is that the model can self-learn, meaning it can adjust to new, unknown fraud traits.

Fraud detection and prevention has become a major challenge with the increasing amount of identity thefts and unauthorized transaction through the Internet. The 2019 Internet Security Threat Report by Symantec says that Internet criminal groups attack Microsoft Office files and Supply Chain creating malicious PowerShell scripts the amount of which grew by 1,000% throughout the last years. IoT devices are attacked around 5,000 times per month, while routers and cameras being the main targets of such breaches. The common problem is also when cybercriminals hijack credit card data from online payment forms. Several options can be used to detect and prevent many fraud types, among them is the method of AI fraud detection, which is considered later in the article.

What is credit card fraud detection?

“Fraud detection is a set of activities undertaken to prevent money or property from being obtained through false pretenses.”

Most fraud detection solutions combine a range of data components to form a connected view of both genuine and fraudulent payments to decide on the likelihood of a transaction being fraudulent. Increasingly, this view should consider IP address, geolocation, device identification, “BIN” data, global latitude/longitude, historic transaction patterns, and the actual transaction information. In practice, this means that merchants and issuers deploy analytically-based responses that use internal and external data to apply a set of business rules or analytical algorithms to detect fraud.  Leading organizations are using machine learning and moving away from business rules to improve fraud detection and reduce customer friction.

Credit Card Fraud Detection with Machine Learning is a process of data samples (fraudulent and normal transactions provided by the customer) investigation by the Data Science team and development of a model that will show the best results in revealing and preventing abnormal transactions. This is achieved through bringing all meaningful features of card users’ together, such as Date, User Zone, Product Category, Amount, Provider, Client’s behavioral patterns, etc. and run through a subtly trained model that finds patterns and rules so that it can classify a transaction as following: fraudulent or not.