The "curse of the pangolin" does not end here, above all, its scales are attributed, by Chinese and Vietnamese culture, to thaumaturgical and magical powers. At least 15 different traditional Chinese medicines require the use of pangolin flakes, which are boiled, roasted, smoked or breaded to fight any possible and imaginable syndrome, from the hysterical cry of children to demonic possessions.

They have been added to the Zoological Society of London's list of evolutionarily distinct and endangered mammals, in 2010, and in January 2020 the IUCN considered all eight species of pangolin on its Red List of Threatened Species as threatened. 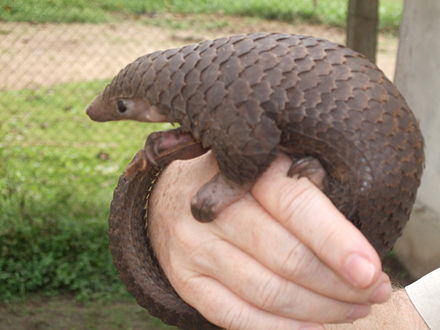