Android app development has gone through a plethora of ground-breaking changes since it first emerged on the scene. And so has the technology, in general, and this persistent evolution of technology has given several pioneering tools that now play a crucial role in the world. Take artificial intelligence, for example. AI, which makes use of human-like aptitude in combination with machine learning, has now firmly established itself as a critical technology for every industry in the world. And so prevalent is AI that recent studies show that the global AII market will cross $17 billion in value by the end of 2020. 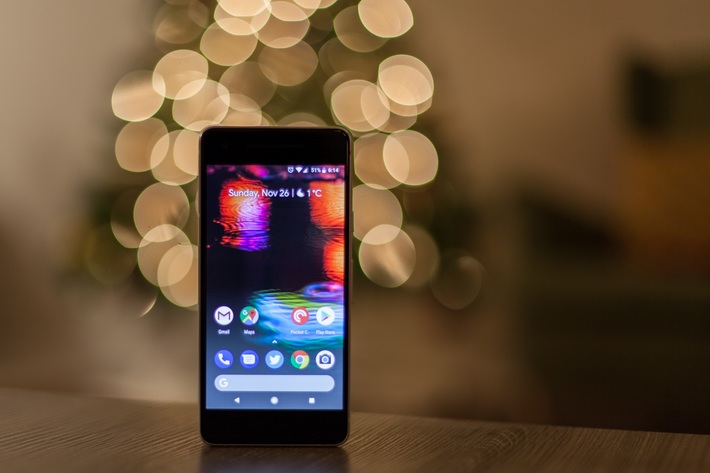 Back to Android development — the point is that artificial intelligence, to no one’s surprise, has impacted the development of Android apps as well, and that too a very significant extent. Why else would a tech major like Google ditch its ‘mobile-first’ philosophy and switch its focus to ‘artificial intelligence first’? And it doesn’t end at just that — Google has also brought in an abundance of AI development kits to ease the development of top-notch Android apps. There’s much interest in the combination of AI and Android app development, primarily owing to the potential value it can offer for all industries, including retail, finance, media, healthcare, and more.

Nonetheless, if you, too, are considering such an integration, might we suggest some AI features that you can start with.

Now, the experts may be divided in their opinion as to where artificial intelligence is headed. And yet, everyone agrees that it will continue to play a critical role in the context of Android app development. Therefore, if you plan to integrate it for your business’ app, it would be advisable to find a trusted Android mobile application development company to assist your endeavors. Because their expertise will not only help ensure the successful integration of AI in the app development process, but also the creation of a highly valuable offering.