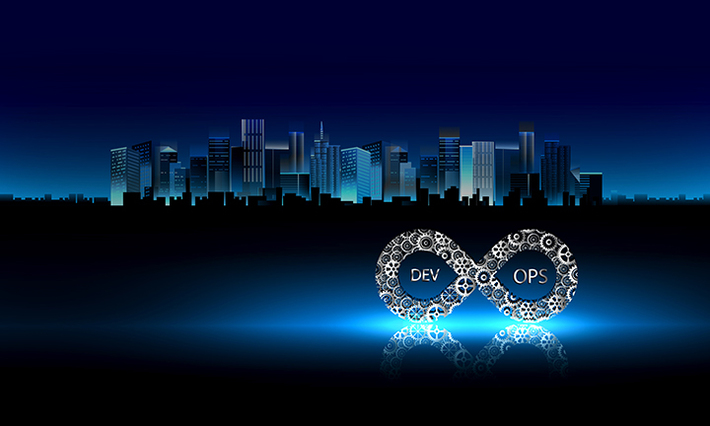 Have you heard IDC’s latest predictions on DevOps? According to this study, the DevOps market expects to grow from $2.9 billion to $8 billion by 2022. According to the experts, it is set to dominate the new decade by offering more excellent benefits to developers and users. Organizations are more likely to adopt DevOps at all levels now, as it is efficient and quick to implement. It is already starting to reshape the software world and 2021 will undoubtedly be bigger and better than previous years.

So what are the critical DevOps trends for 2021? We think these eight trends will steal the show.

The Rise of AI

The time when manual testing will no longer be the order of the day is not far off. Using AI combined with DevOps automation, the change in the way processes are performed is already underway.

AI uses logs and activity reports to predict the performance of code. When you harness the power of AI, automating acceptance testing, implementation testing, and functional testing becomes easier for organizations. As a result, the software release process becomes flawless, more efficient, and faster as continuous delivery is assured.

According to the latest expert predictions,  there will be an increase in DevOps ideas in workflows due to the growing number of AI-powered applications. DevOps will emerge as the preferred option for managing the testing and maintenance of several models in the production chain.

Serverless means that the company or individual running the system does not need to rent or buy virtual machines to run the backend code. The main advantage of serverless computing is that it gives the developer the freedom to focus solely on the development aspects of the application without having to worry about anything else. It does not require upgrading existing servers, and deployment is quick and easy. It also takes less time and doesn’t cost a cent.

Security measures in the development process will lead to greater collaboration in the process. It will make the process much more efficient, error-free, and effective. Expect greater adoption of DevSecOps in the years to come.

Save Time Through Greater Automation

The Container of Choice is Kubernetes.

The Growing Popularity of Golang

Like Kubernetes, Docker, Helm, and Etcd, Google’s Golang is a programming tool that lends itself well to DevOps tools. It’s a new language compared to the other options, but it fits well with DevOps goals such as software and application portability, modularity, performance efficiency, and scalability.

Growth in the Use of Mesh Services

Organizations can gain several benefits from adopting microservices. Developers use microservices to increase portability, even if it doesn’t make the DevOps team’s job any easier. Operators need to manage large multi-cloud and hybrid deployments.

You’ll see an increase in adoption and offerings as these are critical components to running successful microservices. Service mesh is the crossroads that the enterprise must cross when moving from monoliths to microservices.

The DevOps field is constantly growing and the future bodes well for it. Organizations all over the world are using it because of the many benefits it brings to their businesses. Keep a an eye out for the most modern trends in such a situation because when DevOps reaches new heights, it will drag your business down with it. If you are looking for a software development team there are many software development companies that may help you in growing your business.

Tags:DataOps
previousData Lake Vs. Data Warehouse: What Is The Difference?
nextHow the Internet Has Changed Our Lives