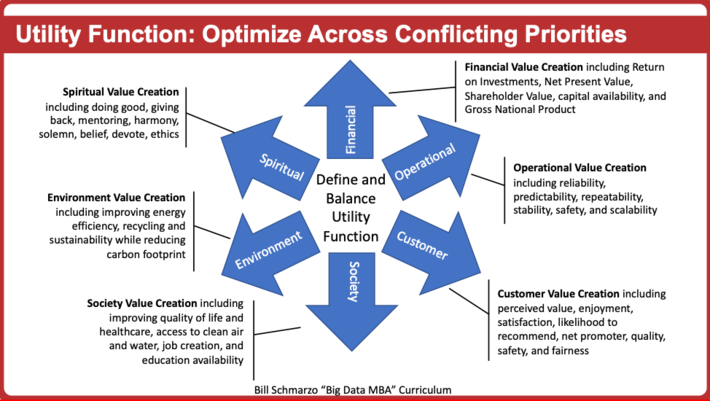 Figure 2: "Why Unity Determination is Critical to Defining AI Success"

Sir Ken Robinson talks about how today’s educational systems efforts to put students into a specific “intelligence box” actually kills creativity. See his famous podcast “Sir Ken Robinson: How Do Schools Kill Crativity?" and the story of Gillian Lynne, famous for changing the world of dance and choreography through musicals such as “Cats” and “Phantom of the Opera,” for more about the intelligence stifling prowess of our educational institutions.  Anyone with children knows the horror of this “intelligence box” dilemma as our children panic to study, tutor and prepare for ACT and SAT tests that play an over-sized role in deciding their future. 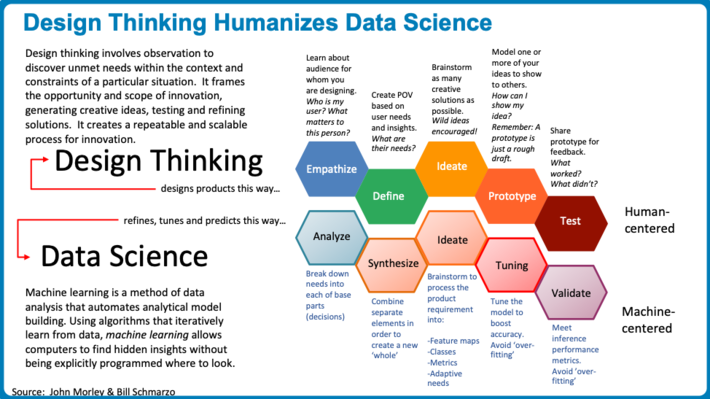 Yes. Since AI models can be shared, re-used, and learn without human intervention (“Crossing the AI Chasm with Infographics"), this will allow humans the time and perspectives to build out the skills and capabilities that make humans human. And Design Thinking will play a critical role in helping humans blend, bend, reframe, ideate and innovate in ways that AI models cannot. Regarding ethics, it is ultimately up to the humans to define the variables and metrics against which the model will operate.  Screw those definitions (likely by not looking broadly enough), then we will have AI model problems.

In the end, humans can not duck the accountability for ensuring models that "act" ethically.

Thanks for your comments Rene.

Very interesting and thought-out read. But even if “AI Rational Agents” interact with the environment to learn, where learning or intelligence is guided by the definition of the rewards associated with actions, might we say that AI has become truly intelligent? Or ethical? Or is at core its greatest achievement still comparing 1 and 0, made because humans have programmed them so? Then, you can’t say that the AI has become ‘ethical’ at all. And in that case, a human is always responsible, even if the ARA is ‘making’ ethical decisions

Thanks for sharing Andrew.  I think that makes total sense.

I also think that in order to build AI that really serves humans (versus imprisons us), we need to consider a more holistic AI Ultility Function.  The creation of that AI Utility Function may just force us to consider what it means to be human.

Quite interesting perspective. I've held the opinion for some time that the development of AGI frees humanity to focus on: