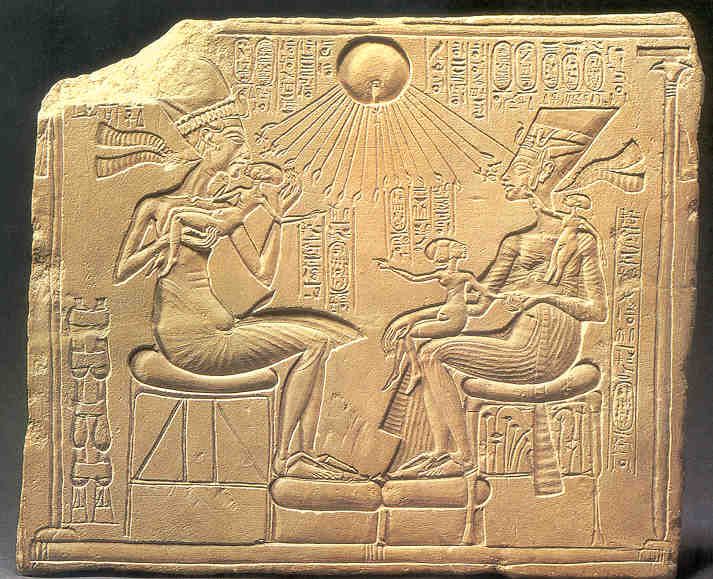 Data Visualization is not new, it has been around in various forms for more than thousands of years.
Ancient Egyptians used symbolic paintings, drawn on walls & pottery, to tell timeless stories of their culture for generations to come. Human brain understands the information via pictures more easily than writing sentences, essays, spreadsheets etc. You must have seen traffic symbols while driving…why do they have only 1 picture instead of writing a whole sentence like school ahead, deer crossing or narrow bridge? Because you as driver can grasp the image faster while keeping your eyes on the road. Over last 25 years technology has given us popular methods like line, bar, and pie charts showing company progress in different forms, which still dominate the boardrooms. Data visualization has become a fundamental discipline as it enables more and more businesses and decision makers to see big data and analytics presented visually. It helps identify the exact area that needs attention or improvement than leaving it to the leaders to interpret as they want. Until recently making sense of all of that raw data was too daunting for most, but recent computing developments have created new tools like Tableau, Qlik with striking visual techniques, especially for use online, including the use of animations.

There is a wealth of information hiding in the data in your database that is just waiting to be discovered. Even historical complicated data collected from disparate sources start to make sense when shown pictorially. Data Scientists do a fantastic job of analyzing this data using machine learning, finding relationship but communicating the story to others is the last milestone. In today's Digital age, we as consumers generate tons of data every day and businesses want to use that for hyper-personalization, sending right offers to us by collecting, storing & analyzing this data. Data Visualization is the necessary ingredient to bring power of this big data to mainstream. It is hard to tell how the data behaves in the data table. Only when we apply visualization via graphs or charts, we get a clear picture how the data behaves. 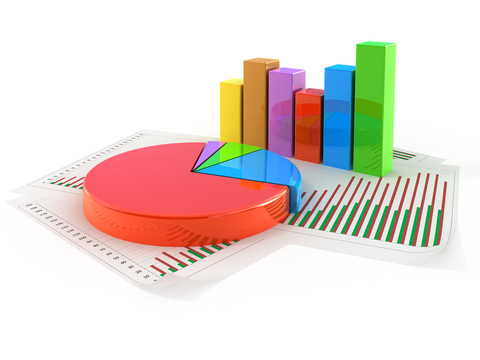 Data visualization allows us to quickly interpret the data and adjust different variables to see their effect and technology is increasingly making it easier for us to do so.  The best data visualizations are ones that expose something new about the underlying patterns and relationships contained within the data. Data Visualization brings multiple advantages such as showing the big picture quickly with simplicity for further action. Finally as they say “A picture is worth a thousand words” and it is much important when you are trying to show the relationships within the data. Data is the new oil, but it is crude, and cannot really be used unless it is refined with visualization to bring the new gold nuggets