Cryptocurrency is not going to be issued by a central authority, so, it is in theory, immune to any manipulation or interference by the government. 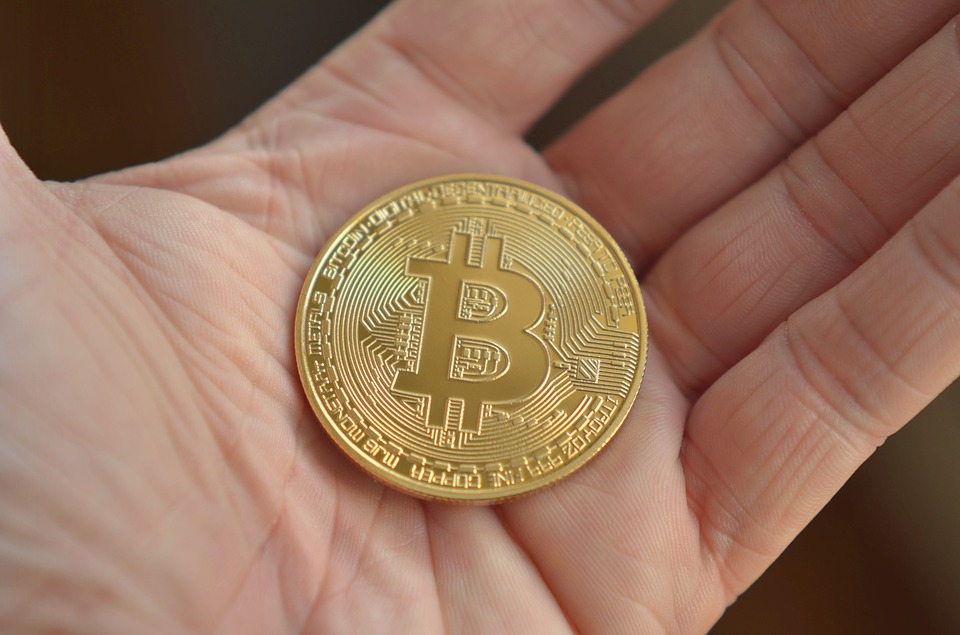 The history of cryptocurrency

During the year 1998, b-money was published by Wei Dai as an anonymously distributed digital currency. It was not too long after that, Nick Szabo, came up with the cryptocurrency bit gold.

Similar to Bitcoin and various other cryptocurrencies, bit gold was a system that would require the users to provide proof of work for the algorithm that they solved along with their solutions so that they could be published together before they were rewarded for the work that they did. A reusable proof of work system was created by Mr. Hal Finney as he followed in the footsteps of Dai and Szabo.

Bitcoin was created in 2009 by Satoshi Nakamoto - this is a pseudonym for the developer -. This digital currency was designed to use a hash function known as SHA-256 as well as the proof of work scheme that was created by Finney.

A few years later, Namecoin was released in an attempt to create a decentralized DNS; the purpose behind the decentralization was to make internet censorship more difficult. In the same year, Lite-coin was released as the first cryptocurrency to use the script as the hash function successfully.

Peercoin was one of the first cryptocurrencies to be able to use proof of stake and proof of work thus making it a hybrid currency. IOTA was another currency, but it was not based on the blockchain. Instead, it used Tangle.

During the year of 2014, the United Kingdom announced the Department of the Treasury was conducting a study on cryptocurrencies and how they would affect the economy. This study was conducted to determine if there needed to be regulations on cryptocurrency or not.

Why should you use cryptocurrency?

The risks of cryptocurrency

Any investment will have a risk tied to it. Cryptocoins hold a host of vulnerabilities that you need to be aware of before you can start investing in cryptocurrency.