Web UI Development: Why Vue.js is the Idea Choice

As anyone involved in the developing world would tell you, the app’s UI is one of its most critical elements, if not the most important. After all, the design is one of the first things that any user sees and if that isn’t appealing, easy, and convenient, there should be no wonder about the app’s inability to garner better customers. Thankfully, most folks seem to understand this now and yet find themselves struggling with a critical question in their pursuit of good design: Which framework should one use? Now, this is a vital question that must be answered with careful thought and deliberation. Why is that? Because the choice of framework goes a long way in deciding how well your efforts pay off and the kind of quality design one can realize. 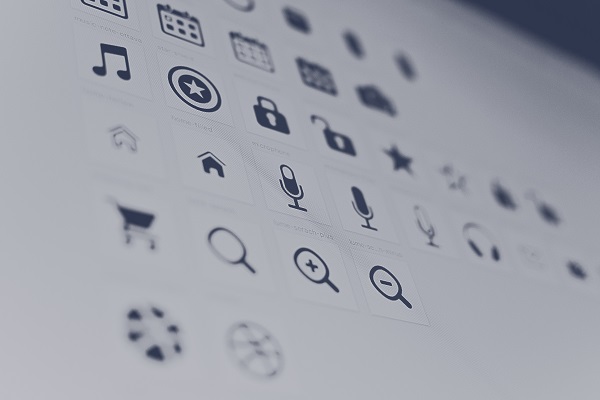 And among the ocean of options available, there is one name that has firmly established itself as the go-to choice: Vue.js. An open-source Model-View-View- Model (MVVM) JavaScript framework, Vue.js, has 138,000 GitHub stars. If that isn’t commendable enough, then consider this: A survey conducted last year found that Vue.js is not only widely used but also so resourceful that most people on the study said they would continue using it. It is unsurprising because look at how much it has to offer — it is simple and effective, there are robust guidelines, and the learning curve is quite natural as well. But all that doesn’t even scratch the surface when it comes to the framework’s benefits. So, we have listed some of its most compelling benefits below.

We concede that front-end web development isn’t a straightforward endeavor by any means. It is why it is of great importance that one works with a robust enough framework, like Vue.js, which has a demonstrated ability to lend value and assistance to such endeavors. After all, that is why behemoths like Netflix, Facebook, and Adobe have opted for it.