The New Yorker wrote an article about a retired reporter using algorithm to sort through murder statistics to identify link murders to the same serial killer. The article discusses how he chose his metrics and failed efforts. 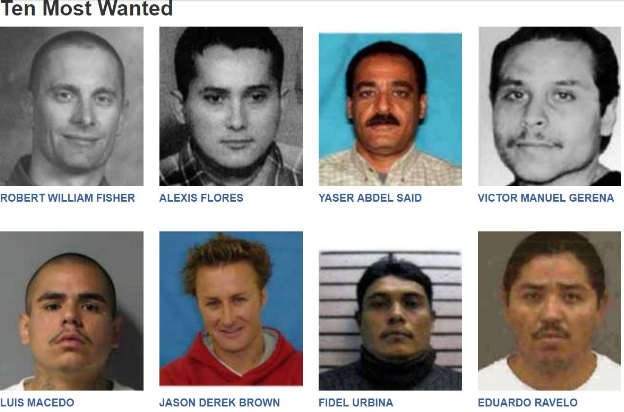 Thomas Hargrove is a homicide archivist. For the past seven years, he has been collecting municipal records of murders, and he now has the largest catalogue of killings in the country—751,785 murders carried out since 1976, which is roughly twenty-seven thousand more than appear in F.B.I. files. States are supposed to report murders to the Department of Justice, but some report inaccurately, or fail to report altogether, and Hargrove has sued some of these states to obtain their records. Using computer code he wrote, he searches his archive for statistical anomalies among the more ordinary murders resulting from lovers’ triangles, gang fights, robberies, or brawls. Each year, about five thousand people kill someone and don’t get caught, and a percentage of these men and women have undoubtedly killed more than once. Hargrove intends to find them with his code, which he sometimes calls a serial-killer detector.

Hargrove created the code, which operates as a simple algorithm, in 2010, when he was a reporter for the now defunct Scripps Howard news service. The algorithm forms the basis of the Murder Accountability Project (map), a nonprofit that consists of Hargrove—who is retired—a database, a Web site, and a board of nine members, who include former detectives, homicide scholars, and a forensic psychiatrist. By a process of data aggregating, the algorithm gathers killings that are related by method, place, and time, and by the victim’s sex. It also considers whether the rate of unsolved murders in a city is notable, since an uncaught serial killer upends a police department’s percentages. Statistically, a town with a serial killer in its midst looks lawless.