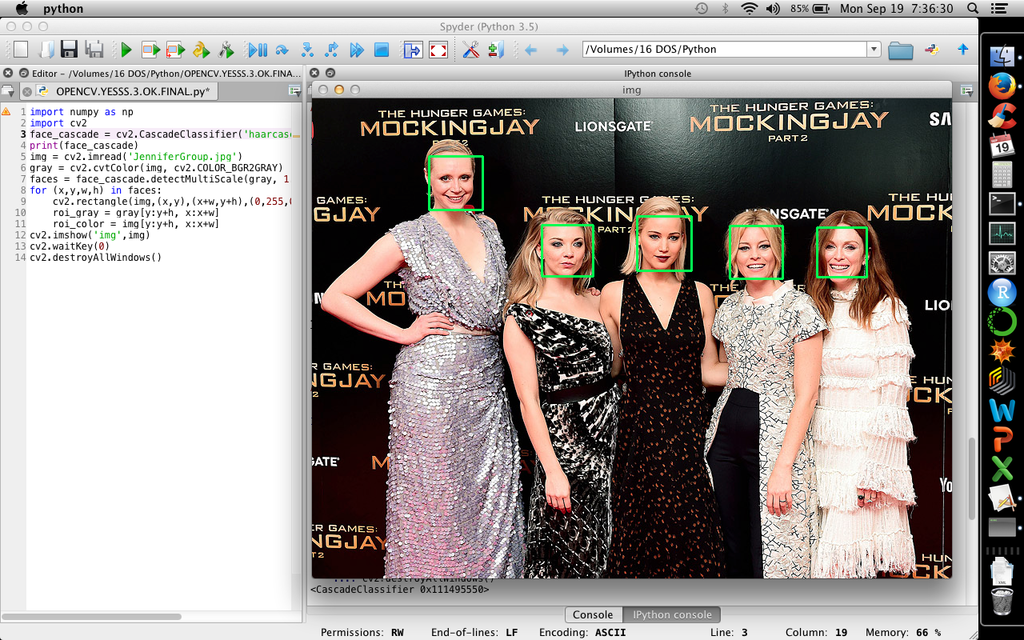 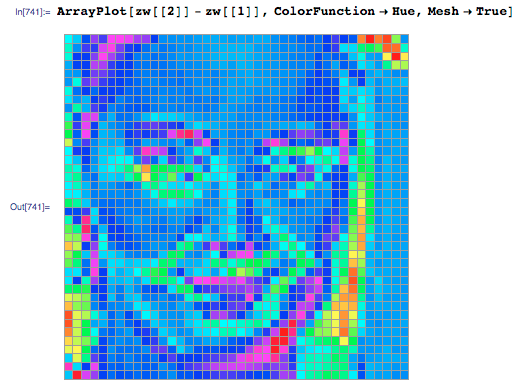 The hard work is to identify the actress in movement. In this case, I used the simple difference between images and matching image key points, but one can also use K Nearest Neighbor or even better, a Convolutional Neural Network to increase accuracy, but I didn't have a GPU. I got the following result: no mistakes, but the face has to be in a specific position to be recognized.