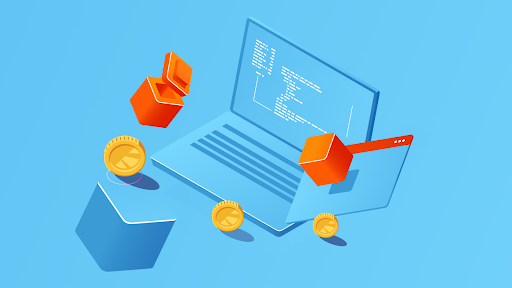 Blockchain is a new technology that has gained popularity in recent years. The technology allows fast and easy transactions between various parties on the internet without third-party intermediaries. 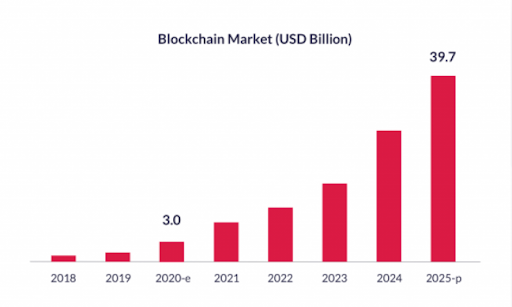 Blockchain, when coupled with other technologies such as cloud computing, can be very powerful for businesses looking to improve their services in terms of security and efficiency.

In this blog, we'll explore the top-five blockchain development languages used by blockchain developers to help you decide which one would be the best for your project. We will also highlight their pros and cons and offer some advanced tips to choose them wisely. 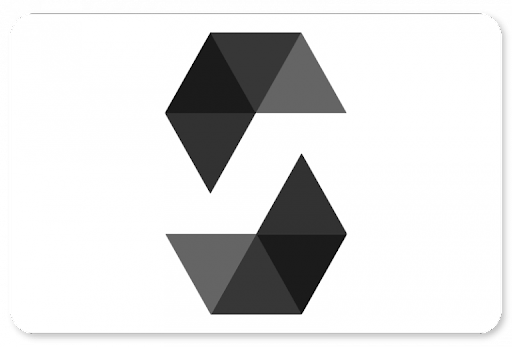 Moreover, it is a high-level programming language like JavaScript, C++, and Python. Like these other common languages, it's contract-oriented, which means smart contracts are responsible for storing all of the logic used in blockchains, making this one of today's top blockchain coding options.

If you want to build your smart contract on the Ethereum blockchain, Solidity is an excellent programming language for this purpose. Smart contracts that run in alternative blockchains are easily portable with just one line of code.

Although it might be new compared to other programming languages (such as C or Java), over 200 thousand developers already use this powerful tool. Hence it might be easier for you to hire blockchain developers.

Some Examples of blockchain projects that use Solidity: 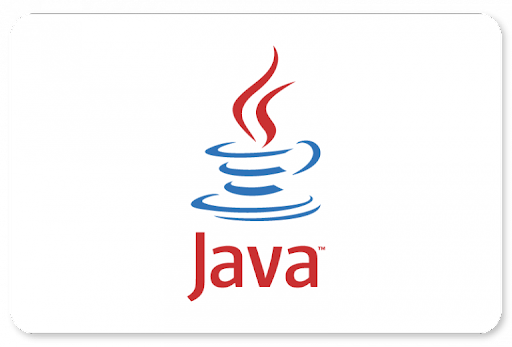 Java is one of the best blockchain programming languages for smart contracts. It is classic programming, and developers employ it to develop countless applications and games.

Java is ubiquitous, so it is used in one way or another in almost all web systems, leaving developers free to manage app logic and dodging the need to focus on integration. It offers programmers the flexibility to write code that can be used on other systems as well.

Moreover, Java's excellent code portability is the primary reason why several blockchain companies use Java to develop their applications. It has been used in creating smart contracts such as Truffle, ARK.

Some Examples of blockchain projects that use Java: 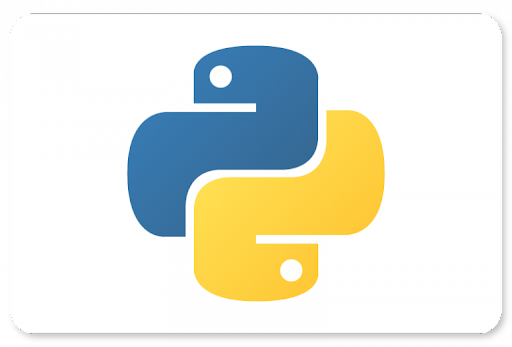 Python is a preferred language for developing smart contracts and blockchain-based projects. It's often used in crypto exchange development, even though it can be easily extended to work with other cryptocurrencies as well.

As per TIOBE and PYPL ratings, Python has seized the opportunity to be in the top five blockchain development languages in 2021. 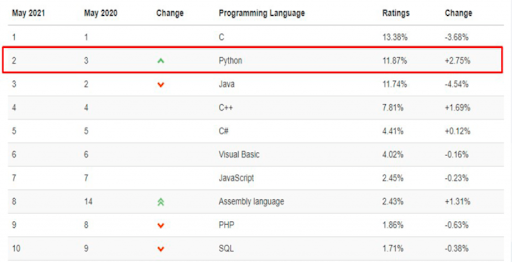 Python is a robust and versatile language that can reduce development time, making it one of the top choices for developing blockchain applications.

Moreover, it offers open-source support and frameworks with libraries such as Numba, which speeds up code without sacrificing performance or security.

Some Examples of blockchain projects that use Python: 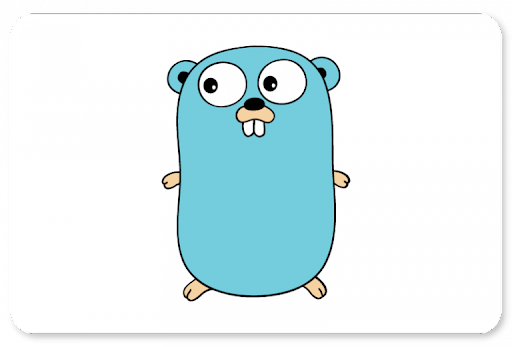 GoLang is a compiled multi-threaded programming language developed internally at Google. It allows for different processes to run simultaneously, which means that it can handle multiple parts of blockchain concurrently and effectively.

Extremely fast with accessible maintenance features makes Go the perfect choice when distributing your dApp on Ethereum's network as well.

Today, the Hyperledger Fabric blockchain platform uses this programming language. Plus, it has become one of the more popular ones in NFT marketplace development.

Some Examples of blockchain projects that use Golang: 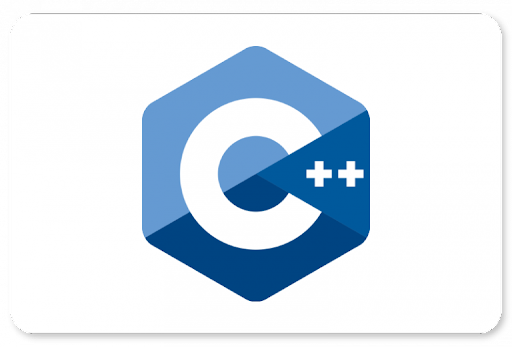 C++ is one of the top languages for building blockchain apps. It's easy to manipulate blocks and chains with this code, making C++ a perfect choice when you need complete control over your system resources.

The power of C++ lies in its flexibility and ease of use. It provides a wide range of control over how you want to handle your code, whether through giving full access or just some limited aspects that suit your needs.

It is a crucial programming language that developers used to code bitcoins, but today its applications span many blockchain-based projects. It was originally designed for the sole purpose of coding the decentralized cryptocurrency system.

Moreover, It can be seen in many other cryptocurrencies like Ethereum's smart contracts or even Ripple's XRP Ledger, which stores information about all transactions.

Some Examples of blockchain projects that use C++:

It was all about the best blockchain development languages ruling over the world of cryptocurrencies and smart contracts in 2021.

There are several different programming languages for developing blockchain-based products. Yet, there's no clear winner among them, and it can be difficult to say which one is best in each situation. Because they all have their advantages depending on the project you're working on.

So, you need to pick any of the languages as per your project's requirements like resources, budget, time, features you want to add, and others.

Since there are several different blockchains to choose from for various projects, before making the final decision, it is always more fruitful to consult with the best blockchain development company that can help you figure out which blockchain will work best.

If anything else we can help you with, you can write to us in the comment box below.

Q 1: What are the significant advantages of Python Blockchain Programming?

Python is one of the most popular blockchain development languages, which offers several advantages over other blockchain programming languages. Some of them are the following:

Q 2: Why is Java the right option for blockchain technology?

Java is a suitable option for creating blockchain solutions because of the following reasons.

Java is an integral part of the technology industry and has been adopted by over 15 billion devices worldwide.  It has vast community support for developers looking for quick, efficient solutions, which is one of the reasons you can integrate Java into your blockchain development project.

Java offers simplicity and extensibility of plugin architecture to help businesses get a flexible Blockchain solution.

Java is a quick and efficient language because of its JIT (Just-In-Time) compiler, Modern GC garbage collector, which speeds up application execution. Java has helped build large distributed high-performance applications within no time as it helps businesses achieve their goals in an affordable, cost-effective manner.

With its ability to process transactions at an incredible speed, Java is crucial for blockchain success. Along with other scalable products, this programming language has driven technological advancements in the industry that help create solutions capable of handling thousands of transactions per second.

Q 3: What language is Bitcoin Blockchain written in?

Blockchain is coded in C++.

Q4: Which language is Ethereum coded in?

The Ethereum programming language is coded in Go, C++, and Rust.