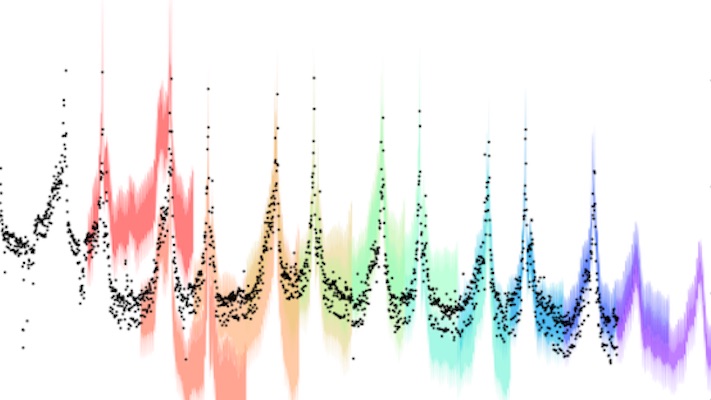 In this tutorial, we will: