The simplest explanation of machine learning you’ll ever read

This article was written by Cassie Kozyrkov.

You’ve probably heard of machine learning and artificial intelligence, but are you sure you know what they are? If you’re struggling to make sense of them, you’re not alone. There’s a lot of buzz that makes it hard to tell what’s science and what’s science fiction. Starting with the names themselves… 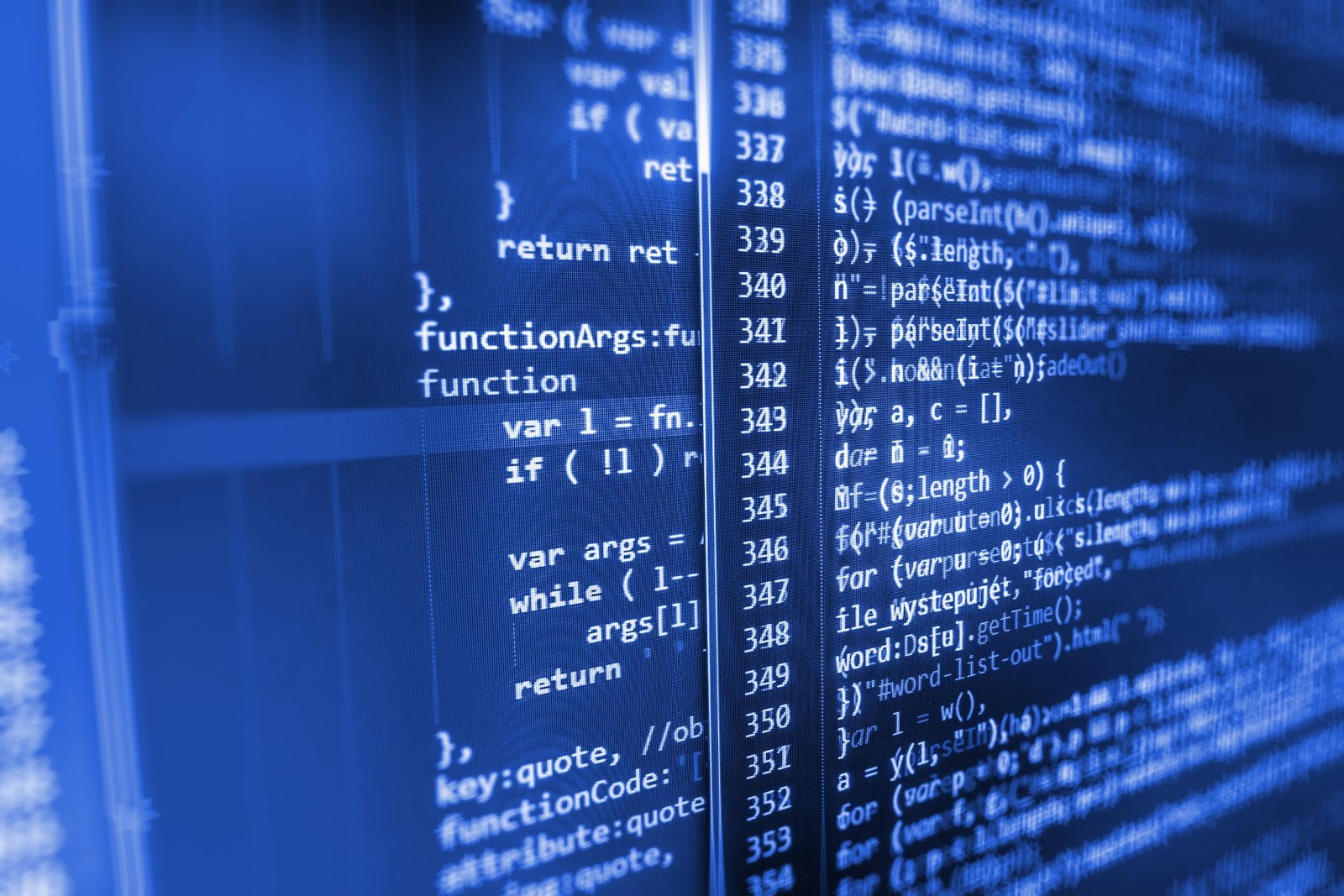 Machine learning is a thing-labeler, essentially

I’m a statistician and neuroscientist by training, and we statisticians have a reputation for picking the driest, most boring names for things. We like it to do exactly what it says on the tin. You know what we would have named machine learning? The Labelling of Stuff using Examples!

Contrary to popular belief, machine learning is not a magical box of magic, nor is it the reason for $30bn in VC funding. At its core, machine learning is just a thing-labeler, taking your description of something and telling you what label it should get. Which sounds much less interesting than what you read on Hacker News. But would you have gotten excited enough to read about this topic if we’d called it thing-labeling in the first place? Probably not, which goes to show that a bit of marketing and dazzle can be useful for getting this technology the attention it deserves (though not for the reasons you might think).

It’s phenomenally useful, but not as sci-fi as it sounds

What about artificial intelligence (AI)? While the academics argue about the nuances of what AI is and isn’t, industry is using the term to refer to a particular type of machine learning. In fact, most of the time people just use them interchangeably, and I can live with that. So AI’s also about thing-labeling. Were you expecting robots? Something sci-fi with a mind of its own, something humanoid? Well, today’s AI is not that. But we’re a species that sees human traits in everything. We see faces in toast, bodies in clouds, and if I sew two buttons onto a sock, I might end up talking to it. That sock puppet’s not a person, and neither is AI — it’s important to keep that in mind. Is that a letdown? Chin up! The real thing is far more useful.

Machine learning is a new programming paradigm, a new way of communicating your wishes to a computer

In the traditional programming approach, a programmer would think hard about the pixels and the labels, communicate with the universe, channel inspiration, and finally handcraft a model. A model’s just a fancy word for recipe, or a set of instructions your computer has to follow to turn pixels into labels.

But think about what those instructions would be. What are you actually doing with these pixels? Can you express it? Your brain had the benefit of eons of evolution and now it just works, you don’t even know how does it. That recipe is pretty hard to come up with.