The missing link for IoT - the Cloud 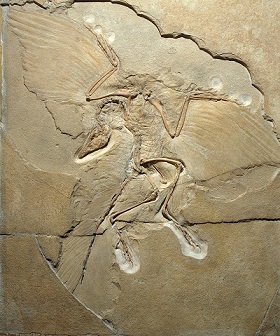 IoT (Internet of Things) has not quite taken off yet as envisaged -  Will the cloud overcome the shortcomings of IoT? I believe that the Cloud is the missing link that enables IoT to create a critical mass towards deployment.

Mark Weiser’s original vision for IoT was that of an ‘invisible servant’. Enticing as that vision may be, it is not pragmatic even in the near future. To truly fulfil the vision of ubiquitous computing, devices must automatically find, discover, connect and interact with each other seamlessly

Into this scenario enters the Cloud – which is dominated by AWS, Azure and GCP in terms of Cloud marketshare

The impact on the Cloud for IoT is seen in other developments. A few weeks back, Rob Black’s blog posted about the missing Gartner ‘leaders quadrant.... So, according to Gartner, there are no leading IoT platforms. That’s because, Gartner ignores the Cloud in categorising IoT platforms. 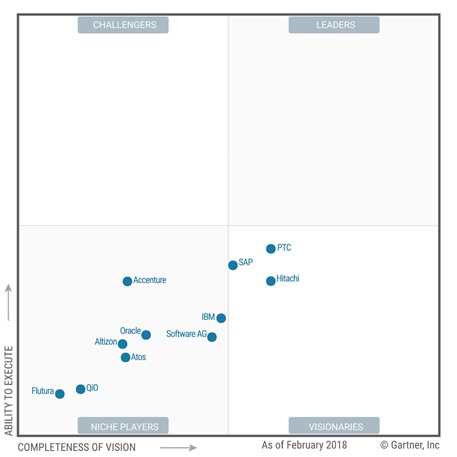 If you include the Cloud, then Azure an AWS emerge as leaders for IoT as per the blog.   Last week, Microsoft won a large deal with AT&T

I see a wider trend here. Niche IoT platforms will be superseded by the Cloud, The Cloud will provide connectivity to the disparate devices.

Image source: Archaeopteryx the missing ink between dinosaurs and birds

IoT in AWS, Azure, Oracle in the Cloud are not centrist. DWH and Data Lakes (w/IOT) need to be all inclusive. IoT is not just another Data Lake raw data item for analytics to create predictions and probabilities for. They are massive and require highly specific analysis. Vendors are fixated with the Internet, APIs that are not canonically rich - realization models need to be rich when needed. To me, Clunky Cloud vendors are not IoT inclusive.