The Bayesian vs frequentist approaches: Implications for machine learning – Part One 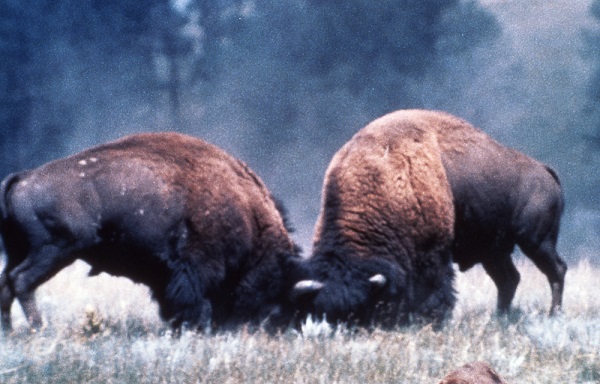 The arguments / discussions between the Bayesian vs frequentist approaches in statistics are long running. I am interested in how these approaches impact machine learning. Often, books on machine learning combine the two approaches, or in some cases, take only one approach. This does not help from a learning standpoint.

So, in this two-part blog we first discuss the differences between the Frequentist and Bayesian approaches. Then, we discuss how they apply to machine learning algorithms.

There are three key points to remember when discussing the frequentist v.s. the Bayesian philosophies.

So, the question arises: We have seen how Bayesians incorporate uncertainty in their modelling but how do frequentists treat uncertainty if they work with point estimates?

The general approach for frequentists is: to make an estimate but to also specify the conditions under which the estimate is valid.

In this post, we summarised some complex ideas about frequentist and bayesian probability. In part two, we will see how these ideas apply to machine learning and deep learning algorithms.