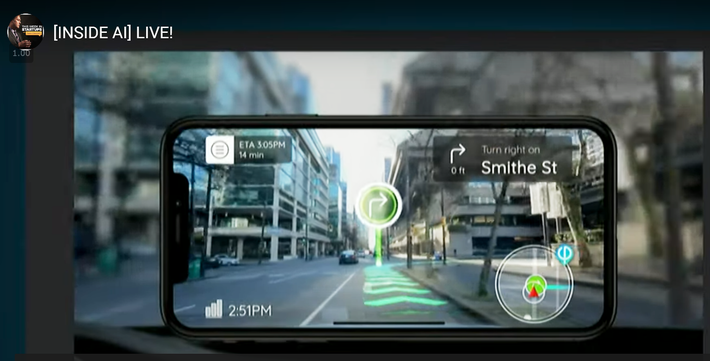 Isn't Tesla own chip for their cars the first commercial type of chip that you are mentioning?