A candlestick chart is sometimes used by stock market technicians to make trading decisions.  Each candlestick graphically depicts the following prices simultaneously:  opening, closing, high, and the low.  An interesting question is whether candlesticks can be used for pattern recognition purposes.  Traders directly interpret the charts - applying a type of pattern recognition that might involve industry norms and personal judgment.  But I mean using a systematic or algorithmic process.  Before examining this question more closely, I first want to elaborate on the exact structure of a candlestick – or at least my version of one which I call a tendril-candlestick.  I added tendrils to my candlestick charts to show price-change information.  The illustration below is for an “all green” tendril-candlestick combination.  At the moment, there are 505 possible combinations depending on the counting method – due to various exceptional scenarios.  (There are 506 if a “zero-change” candlestick is included – although it doesn’t have any form.) 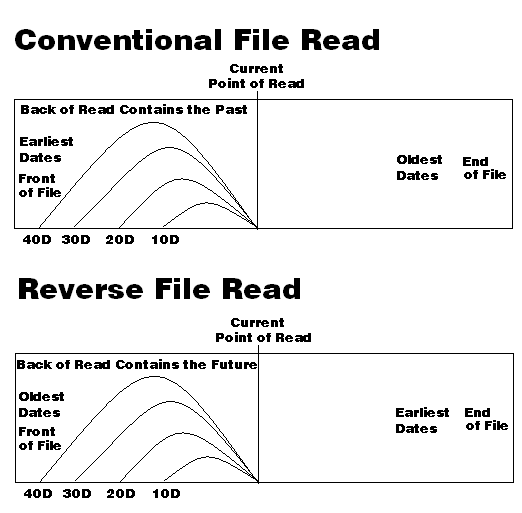 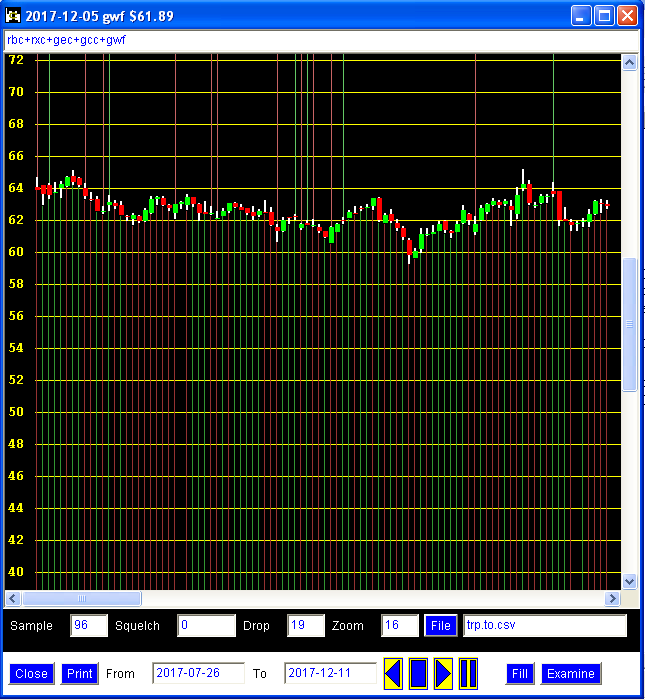 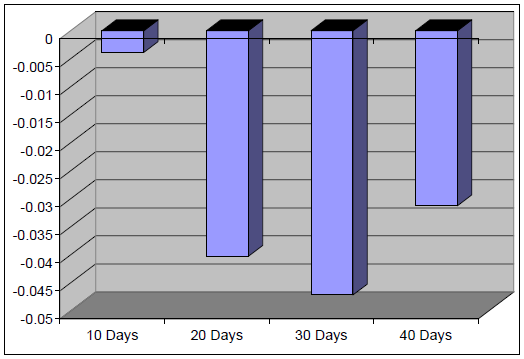 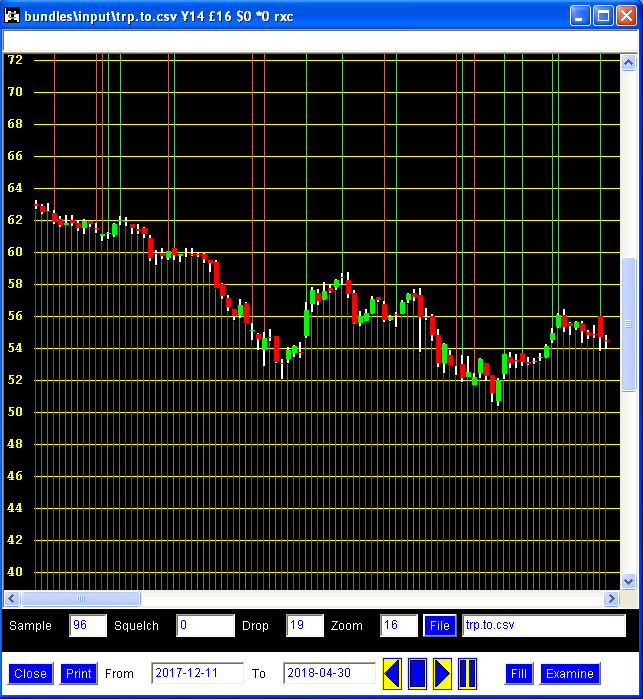 How do you calculate the "tendrils"?