In this algorithm, you move over the error surface by following the line with the greatest slope. It also offers the possibility of reaching the lowest possible point. You then have to work out at the optimal rate at which you should travel down the slope.

The correct speed is proportional to the slope of the surface and the learning rate. Learning rate controls the extent of modification of the weights during the learning process.

Hence, the moment of a neural network can affect the performance of multilayer perceptron. 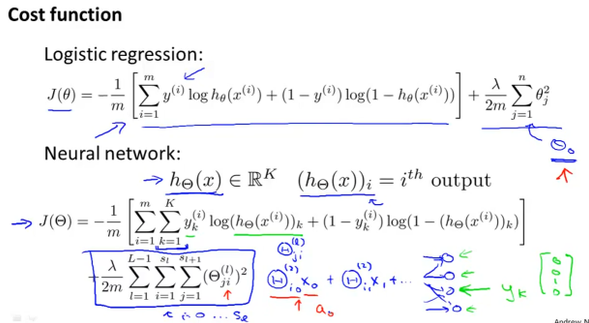 To measure fittest in a given population, you can apply a function as an abstract measure.

The two basic elements of evolutionary algorithms are:

The common features of evolutionary algorithms are:

Hence, on the basis of details and applied problems, we use various formats of evolutionary algorithms.

Some common evolutionary algorithms are:

In all these algorithms, genetic algorithm is the most common evolutionary algorithm.

Genetic algorithms, developed by John Holland’s group from the early 1970s. It enables the most appropriate rules for the solution of a problem to be selected. So that they send their ‘genetic material’ (their variables and categories) to ‘child’ rules.

Here refer a as a set of categories of variables. For example, customers aged between 36 and 50, having financial assets of less than $20,000 and a monthly income of more than $2000.

A rule is the equal of a branch of a decision tree; it is also analogous to a gene. You can understand genes as units inside cells that control how living organisms inherit features of their parents. Thus, Genetic algorithms aim to reproduce the mechanisms of natural selection. By selecting the rules best adapted to prediction and by crossing and mutating them until get a predictive model.

Together with neural networks, they form the second type of algorithm. Which mimics natural mechanisms to explain phenomena that are not necassary natural.

The steps for executing genetic algorithms are:

Crossing of 2 rules is exchange of some of their variables or categories to produce 2 new rules. Crossing is more common than mutation.

Algorithm ends when 1 of the following 2 conditions meets:

In Conclusion, Artificial Neural Network is typically difficult to configure and slow to train, but once prepared are very fast in the application. They are generally designed as models to overcome the mathematical, computational, and engineering problems. Since, there is a lot of research in mathematics, neurobiology and computer science.