In Silvio Santos Show, a Brazilian TV program, there is always a break for commercials at this stage. When the show is back on air, Silvio still has the same audience member in front of him. 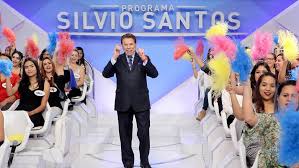 At this stage, the choices could be called ‘stick,’ and ‘switch’. 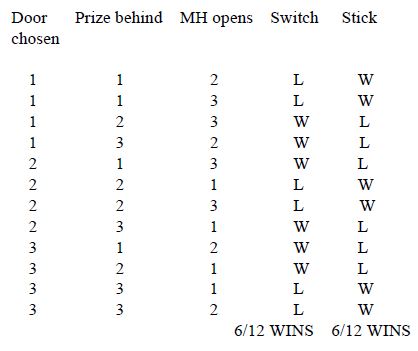 Someone did research into this show, and noticed that people had more ‘practical’ chance of winning whenever they switched.

That was a scandal: whilst mathematicians twisted their noses, and said Mathematics was right, and therefore the audience member had 50% of chance of winning either way (sticking or switching), radio show presenters said that Mathematics had its foundations wrong, since, in practice, it was more likely that the audience member won if they swapped.

Whilst one has, as best fit, a management course, the other matches Statistics, and Mathematics better.

In Brazil, the ‘smart audiences’, those accustomed to studying the routine of the TV shows, and building Decision Theory tools, came up with the following thesis: staff goes there, during the break, and moves the car in case the show managers think they must save resources. 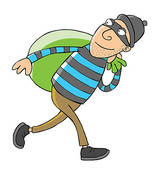 Later on, a few audience members confirmed: we did see them moving the car, yes, we did.

Some researchers have produced scientific papers to prove that Mathematics was wrong. Amongst those, we have Doctor Baumann, who published his article through Synthese, a vehicle that is respected by many, in 2008.

Doctor Pinheiro studied Doctor Baumann’s article, and isolated the fallacy that proves that the radio show presenter was wrong, therefore also that Mathematics was fine, and she communicated that through the article, The Monty Hall Show and Murphy’s Score, which was published in the Modern International Journal of Pure and Applied Mathematics (2017): some lines had been omitted in the table that was a fundamental stone in Doctor Baumann’s proof.

Mathematics was again sound: managers all over the world can keep on relying on its probability tools. 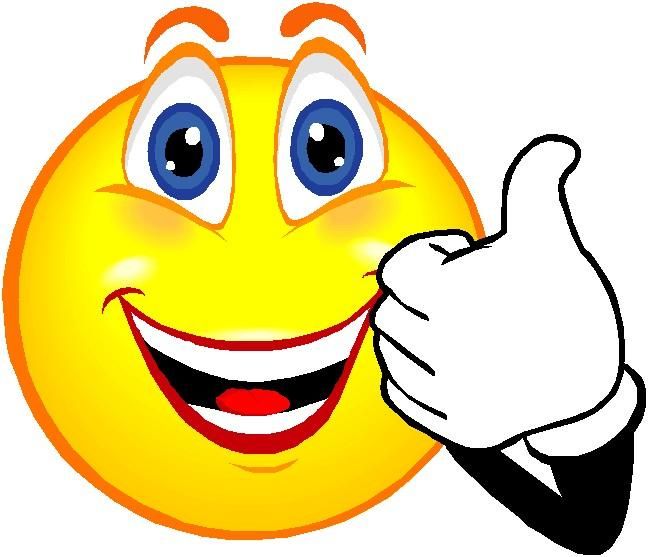