Making New Drugs with a Dose of Artificial Intelligence

There is a meeting of the world’s most renowned scientists once in two years. These meetings are held to tackle biological puzzles they call the protein folding problem where they try to predict the shape of the proteins in the human body. Nobody knows how the problem can be solved. Such meetings are how these scientists come up with a great way to solve issues in the human body by creating new medicine that will fight diseases.

Imagine if you could talk to a computer about your symptoms and could diagnose what diseases you might be suffering from while you play a computer game? Wouldn’t that be so much fun! Moreover, it would save your time and be useful. Scientists in the last two years have been looking for ways to getArtificial intelligence more involved in the medical field. Now, customers have to wonder what will have to happen for AI to conquer drug designs when there are no hard rules that rule governing the tests. The tests for this AI may take months and years. 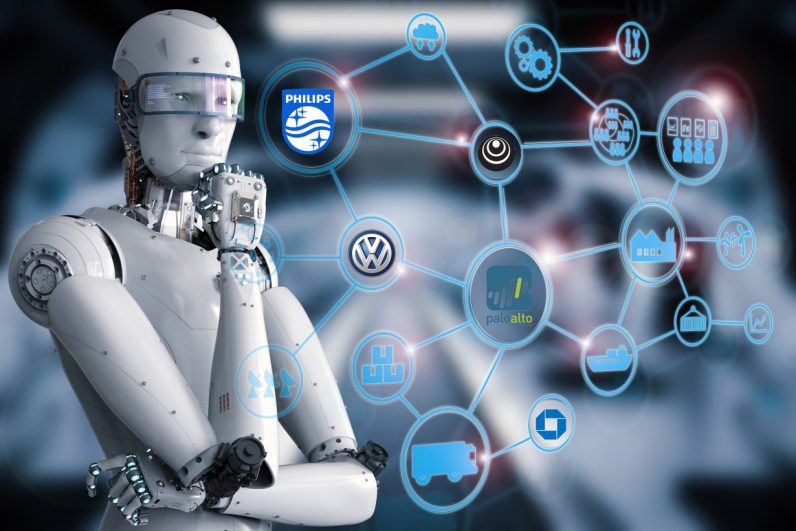 AI has brought many changes in other industries. Naturally, it will also bring major changes in the medical world. For one, it will help to speed up numerous aspects including drug discovery. In most cases, it will also perform the tasks done by scientists which will save time both in the long and short terms.

People can rest easily because these machines are not expected to replace chemists, not soon anyway. However, the chemists who know how to use these machines will, without a doubt replace those who do not. Once a scientist can predict the shape of proteins in the body, they will determine how molecules will bind to it. And how it will attract it physically. This is one way that these medications will be developed. Each drug will bind to specific proteins in the body and how it changes their behavior.

In the latest contest held, deep mind won. Scientists have been using neural networks and complex mathematical systems that can learn tasks by analyzing huge amounts of data. They analyze thousands of proteins and neural networks to determine the shape of some and how they bind together. They won by a sizable machine because the other contestants had not come close to their calculations. Their accuracy level was twice as high as the experts thought they would achieve.

According to the chief executive and co-founder, Mr. Demis Hassabis, these discoveries make scientists more creative and allows them to experiment with more ideas. These discoveries will make it easier to treat some diseases that were previously thought impossible to cure. It is for conditions that have only been managed and not treated because they were complex and cell protein forms undiscovered. It is also an excellent way to save money and time to ensure that people have all they need to treat their patients and make sure that all their problems are solved. That includes finding a cure for all diseases.