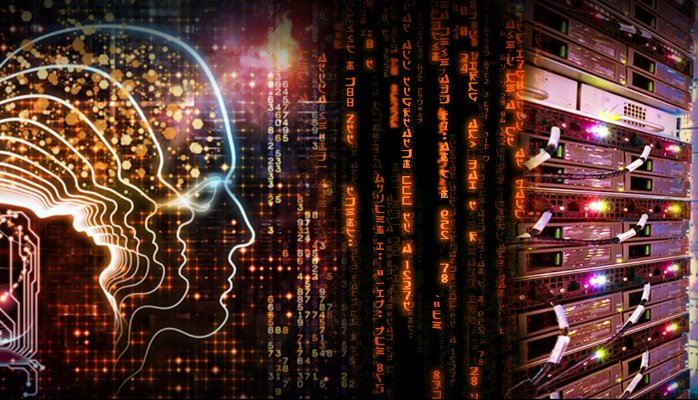 1. Bootstrap sampling & the magic number 0.63
Even though randomly sampled, bootstrapped samples account to roughly 63% of the overall instances of data !

2. Random search or Grid search
60 randomly sampled parameter checkpoints from the grid can be just as good as the computationally expensive 'grid search' !

4. Selecting Kernels for  Support Vector Machines: When do linear kernels work even better than the complex polynomial kernels

5. Testing ML systems : Don't ship it, just because it compiles

6. Bias Variance Tradeoff & Debugging models: The learning curve - Art of figuring out if you need more instances or more dimensions

1. Bootstrapping & the magic number 0.63
Bootstrap sampling is performed by randomly sampling data with replacement; which can be easily modeled as binomial trials where an instance from the data being selected be treated as "success". If there are n number of instances in data, probability of 'success' is 1/n and for the failure, its (n-1)/n.
for sample size b, the probability of exactly x number of successes would be,

In the specific case of a bootstrap sample, the sample size b equals the number of instances n. Letting n approach infinity, we get:

60 randomly sampled points from the grid can be just as good as the computationally expensive 'grid search' !

Considering all these factors, k=10 is considered to be the ideal number of folds used for cross validation, something which is observed to perform well in most of the scenarios . Can this hypothesis be mathematically proved as well?

4. How to apply SVM on a real world example?

a.Convert categorical variables into numeric data by using binary dummies.
For example, if there is a variable gender. There are two possible values for this categorical attribute. We can create binary dummies Gender_male and gender_female as two variables replacing the variable gender. Thus each of the instance where the “Gender” was male , in place of that we will Gender_male as 1 and gender_female as 0 .

b. Scale the data appropriately:
it is important to scale or normalize the data before applying SVM to counter any computational challenges.Also, it may lead to issues if there is huge variance in data.

You can randomly select a kernel function and estimate the best parameters for the chosen kernel. Test the performance and further tune or select a different kernel function. Normally, radial basis function RBF is the first choice of kernel. It performs reasonably well when the decision boundary is non-linear. As it can effectively map the samples into the high dimensional space, which linear classifier can not do. Also, the number of hyper parameters that we need to optimize in order to get the best set of parameters to apply in case of RBF is lesser than the other polynomial kernel functions.

2. When the dimensions as well as instances are large in number.

3. Number of instances is significantly larger than the number of dimensions.

5. Testing ML systems : Don't ship it, just because it compiles

It is important to perform tests on ML systems before putting into production:

For a generative learner,write a generator and generate training/test data from the assumed distribution
–  The learner should (usually) recover the actual parameters of the generator, given enough data
–  Test it on the abnormal cases(eg, uniform class priors, highly skewed multinomials)