Welcome Back to Part II article. Hope you all enjoyed the content coverage there, here will continue with the same rhythm and learn more in that space. First, try to understand what is Categorical variables in a given dataset.

Categorical variables are a group of values and it can be labeled easily and it contains definite possible values. It would be Numerical or String. Let's say Location, Designation, Grade of the students, Age, Sex, and many more examples.

Still, we could divide the categorical data into Ordinal Data and Nominal Data. 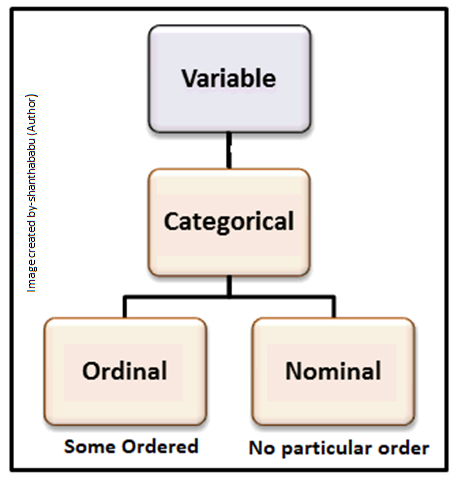 Actually speaking we're going to do "Encoding" them and take it for further analysis in the Data Science/Machine Learning life cycle process.

As we know that 70 – 80% of effort would be channelized for the EDA process in the Data Science field. Because cleaning and preparing the data is the major task, then only we could prepare the stable model selection and finalize it.

In Which the process of converting categorical data into numerical data is an unavoidable and necessary activity, this activity is called Encoding. 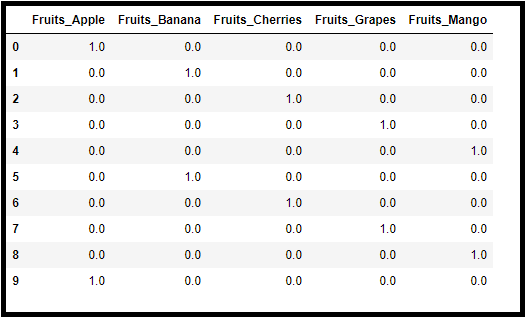 Whenever you’re dealing with data and time datatype, we can use the DateTime library which is coming along with pandas as Datetime objects. On top of the to_datetime() function help us to convert multiple DataFrame columns into a single DateTime object. 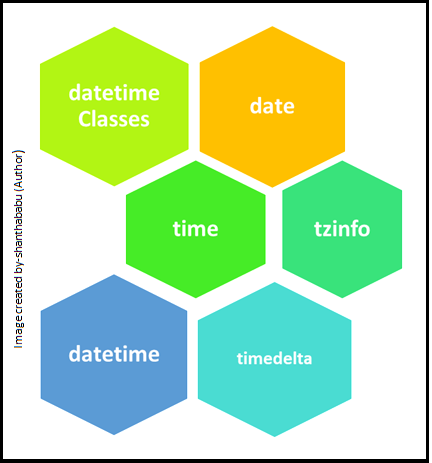 As we know that converting data type is common across all programming languages. Python not exceptional for this. Python provided type conversion functions to convert one data type to another.

Access Modifiers in Python: As we know that Python supports Oops. So certainly we Public, Private and Protected has to be there, Yes Of course!

Python access modifications are used to restrict the variables and methods of the class. In Python, we have to use UNDERSCORE  ‘_’ symbol to determine the access control for a data member and/or methods of a class.

# creating object of the class from Employee Class
objEmp = Employee("John", 40)

# protected data members
_name = None
_designation = None
_salary = None

Hope we learned so many things, very useful for you everyone, and have to cover Numpy, Here I am passing and continue in my next article(s). Thanks for your time and reading this, Kindly leave your comments. Will connect shortly!

Until then Bye and see you soon - Cheers! Shanthababu.