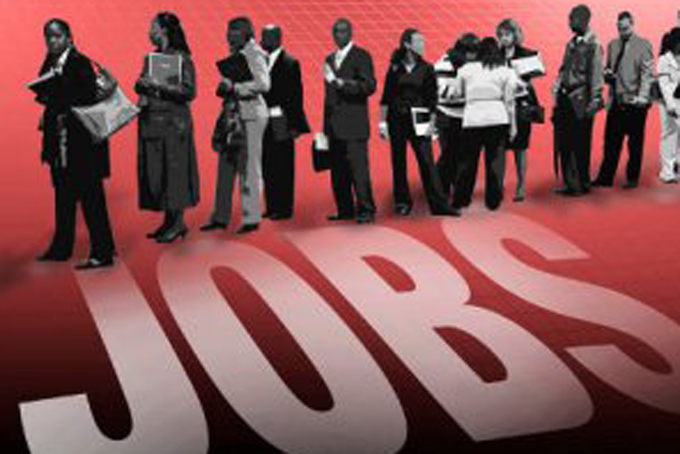 Despite the consuming controversy surrounding his presidency, POTUS 45 has been able to secure solid ratings on the performance of the economy over his so-far 30-month administration. And he certainly isn't bashful about taking credit for the successes, opining loudly and often that his tax cuts and de-regulation initiatives have significantly goosed the economy.

45 has a point, sort of. Job growth has been steady, and the stock market has mostly prospered under his watch, though not as much as he's claimed -- and not as much as it has over comparable periods with 44. Unemployment is low, and GDP growth is solid, if unspectacular and well below presidential predictions.

It certainly makes sense to evaluate the economic performance of 45 in his 30 months in office. The challenge is determining the "counter factual" for comparison, so that it can be said that 45 did better or worse than such-and-such baseline or benchmark. Alas, all we have access to is time series data that details the results over time -- and under separate administrations.

So, allow me bit of methodological liberty to divine a synthetic counter factual as comparable measurements for the 30 months prior to 45's so-far administration. As 45's presidency expands in time, so will the number of counter factual measurements. Of course, with this approach, I'll directly compare 45 to his predecessor 44. Given how obsessed 45 is with 44, this doesn't feel unreasonable.