A study by PYPL Popularity of Programming Language Index (a study that monitors the frequency of searches regarding the popular programming languages to learn) predicted that it showed that there was a growth of 17.1% during the last five years. 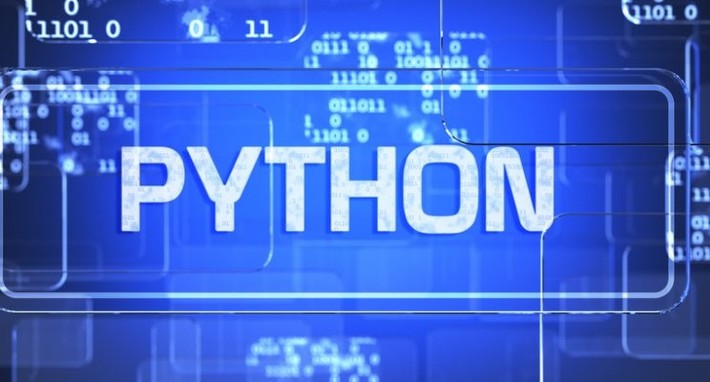 In 1991, Guido Van Rossem created Python programming language that emphasized on the productivity and code readability. It has become a popular language among data scientists where their job included delving into data analysis and using statistical techniques. The more data science professionals get involved with Python, they’re more likely to prefer Python over R. Although, R is equally important for programmers it is said that Python is a much easier programming language to grasp.

Python, a supportive OOPs language is used to build effective web and mobile applications. It is similar to the scripting language PHP. It is easy to learn, understand and implement functions in the real-world scenario. Compared to the other programming languages, Python is relatively easier to learn, you just need to have basic coding understanding. Python for data science is a must have skill for professionals looking to land their career in the field of data science and data analytics.

How long will it take to learn Python?

Python programming is not something that you can master over a night’s time. If you’re starting off at zero with basic coding experience, then probably it might take around 6-9 months till you’re capable enough to build something on your own. However, you might still face issues getting through interviews since employers these days focus on practical knowledge rather than theory. A small suggestion though, if you’re planning on entering the data science realm then you need to work on some open source projects and practice your coding skills. 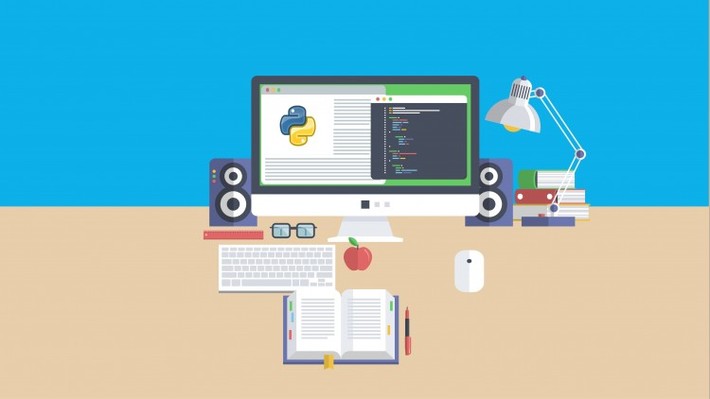 Code academy and GitHub are good places for one to start off with. Getting hands-on with your coding experience will be a leg up while interviewing for a job role.

Besides this, if you’re a quant it will most likely take you a month or two to master and learn Python.

Do remember learning online is self-paced but you need to give yourself enough time and dedication.

The demand for Python programmers in the data science field is expanding and will not cease. Data science professionals are being paid exceptionally well. Data science is relatively a new field and with this freshness employers are emphasizing on hiring candidates with these technology skills.

The major reason behind the growth of Python is due to the expansion in data science. No doubt Python is the fastest growing programming languages seen today, especially in well developed economies.

Python today becomes a prominent programming language that is chosen by many students, graduates, and even professionals from the IT industry. It is a good call for freshers to learn Python since it helps grab job opportunities in the desired field.