TensorFlow Quantum is software for doing Quantum Bayesian Networks. QB nets have been a dream of mine for 24 years, although Google's paper, despite having 20 authors and 129 references, never cites any of my work. When I first had the idea of Quantum Bayesian Networks, I thought it was such a cool idea that, within a span of a year, I published a paper, filed for a patent and wrote a computer program called Quantum Fog about it (The original Quantum Fog was for the Mac. It was written in C++, with the GUI written using a C++ class library called PowerPlant. Much later, I re-wrote Quantum Fog in Python and released it as open source at github).

It was the first paper I ever posted on arXiv, and the first patent I ever filed, and the first and last :) Macintosh program I ever wrote. The patent expired on 2016-01-11, but Google Tensorflow was first released to the public on Nov 2015, so maybe I can sue them for 5 bucks? :) 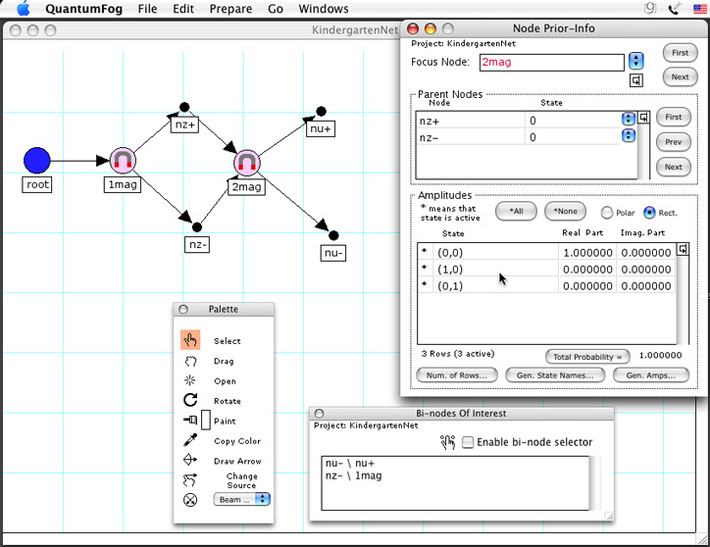 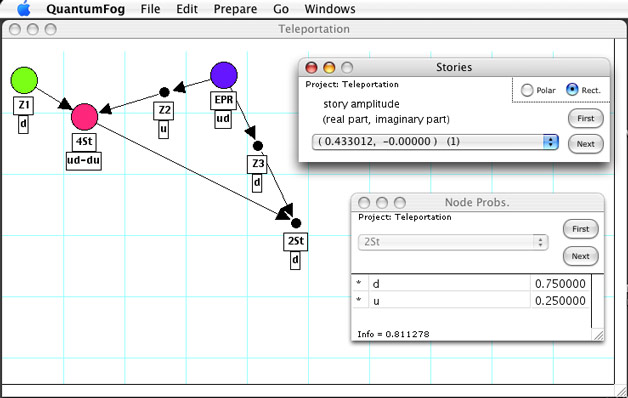 It is not enough to be the first, it is also necessary to be the best.
You can beat Google!