For a recent University of San Francisco MBA class, I wanted to put my students in a challenging situation where they would be forced to make difficult data science trade-offs between gathering data, preparing the data and performing the actual analysis.

The purpose of the exercise was to test their ability to “think like a data scientist” with respect to identifying and quantifying variables that might be better predictors of performance. The exercise would require them to:

I gave them the links to 10 Warrior games (5 regulation wins, 3 overtime losses and 2 regulation losses) as their starting data set.

I then put them in a time boxed situation (spend no more than 5 hours on the exercise) with the following scenario:

Here were the key deliverables for the exercise:

Here is what we learned from the exercise:

Lesson #2:  Quick and dirty visualizations are critical in understanding what is happening in the data and establishing hypotheses to be tested. For example, the data visualization in Figure 1 quickly highlighted the importance of offensive rebounds and three-point shooting percentage in the Warriors’ overtime losses. Figure 1: Use Quick Data Visualizations to Establish Hypotheses to Test

Lesson #3: Different teams came up with different sets of predictive variables. Team #1 came up with Total Rebounds, Three-Point Shooting %, Fast Break Points and Technical Fouls as the best predictors of performance. They tested a hypothesis that the more “aggressive” the Warriors played (as indicated by rebounding, fast break points and technical fouls), the more likely they were to win (see Figure 2).

Team #2 came up with the variables of Steals, Field Goal Percentage and Assists as the best predictors of performance (see Figure 3). 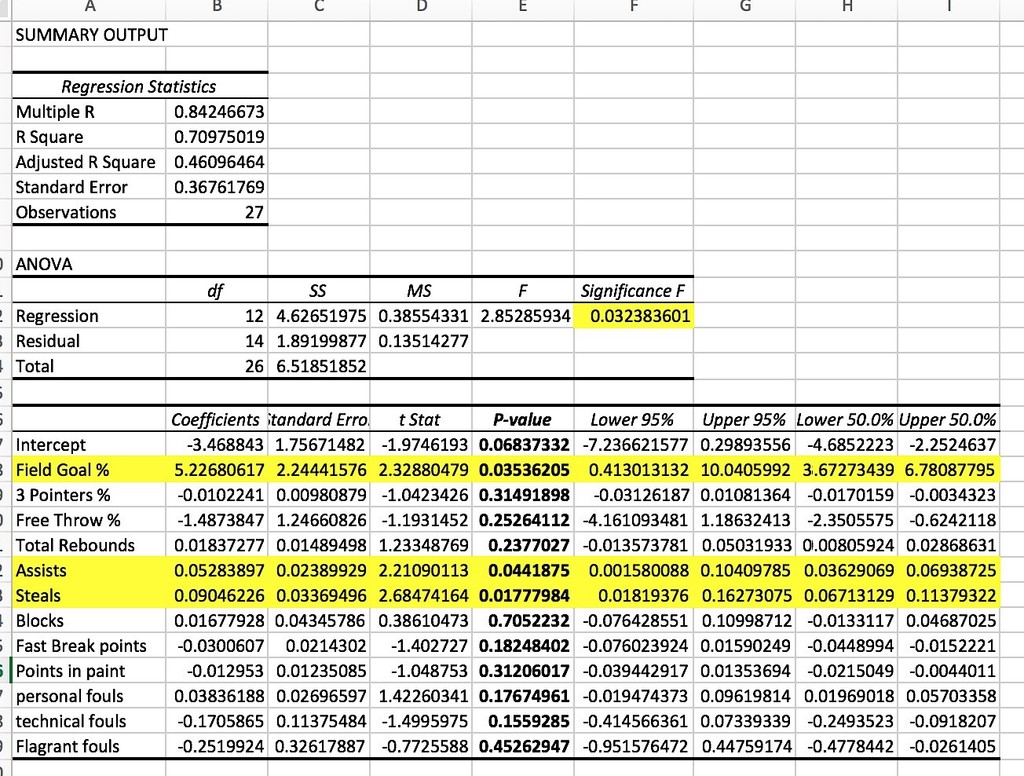 Team #2 then tested their analytic models against two upcoming games: New Orleans and Houston. Their model accurately predicted not only the wins, but the margin of victory fell within their predicted ranges. For example in the game against New Orleans, their model predicted a win by 21 to 30 points, in which the Warriors actually won by 22 (see Figure 4). 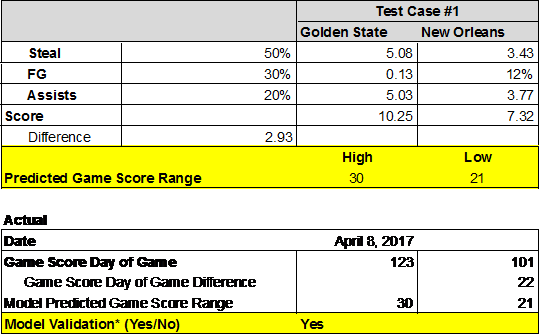 And then in the Houston game, their model predicted a win by 0 to 10 points (where 0 indicated an overtime game), and the Warriors actually won that game by 9 points (see Figure 5). 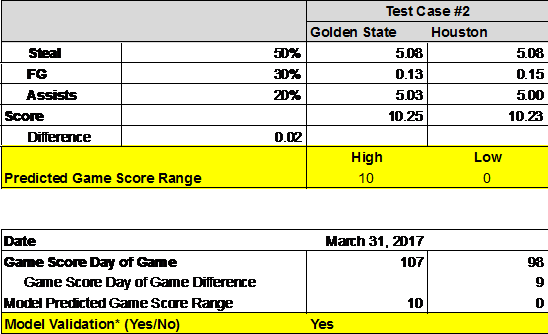 I think I’m taking Team #2 with me next time I go to Vegas!

By the way, in case you want to run the exercise yourself, Appendix A lists the data sources that the teams used for the exercise. But be sure to operate under the same 5-hour constraint!

A few other learnings came out of the exercise, which I think are incredibly valuable for both new as well as experienced data scientists:

One of the many reasons why I love teaching is the ability to work with students who don’t yet know what they can’t accomplish. In their eyes, everything is possible. Their fresh perspectives can yield all sorts of learnings, and not just for them. And yes, you can teach an old dog like me new tricks! 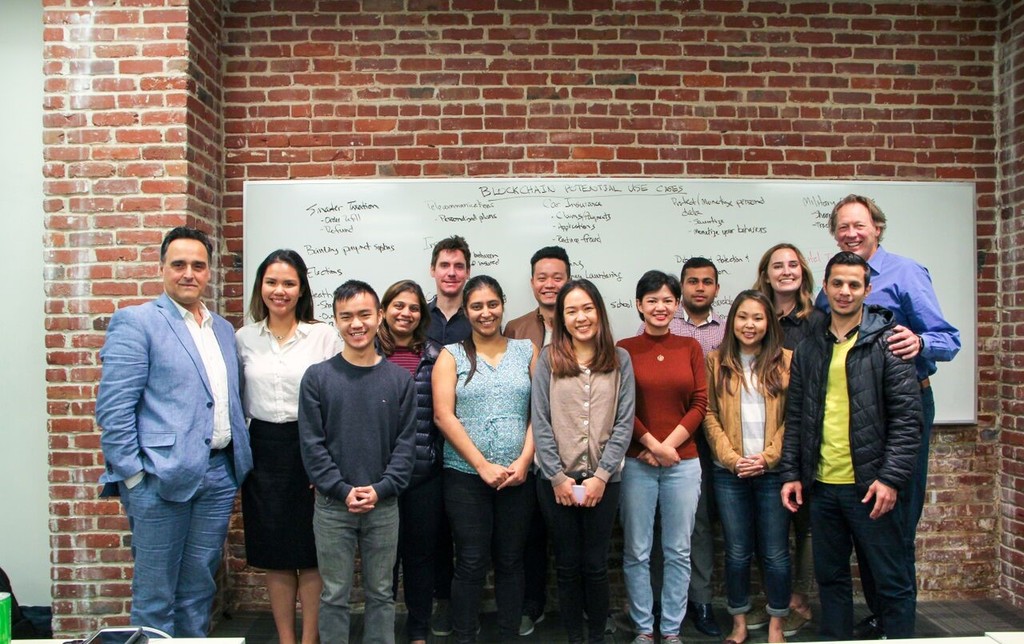 Extract “Team Stats” from the Warriors Game Results website: http://www.espn.com/nba/team/schedule/_/name/gs.  Listed below is a cross-section of games from which you may want to use to start your analysis.

Note:  You are welcome to gather team and/or individual stats from any other games or websites that you wish.