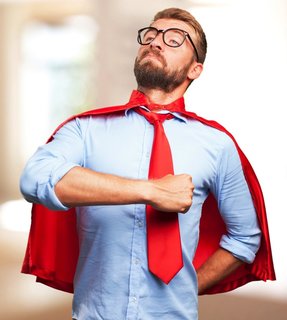 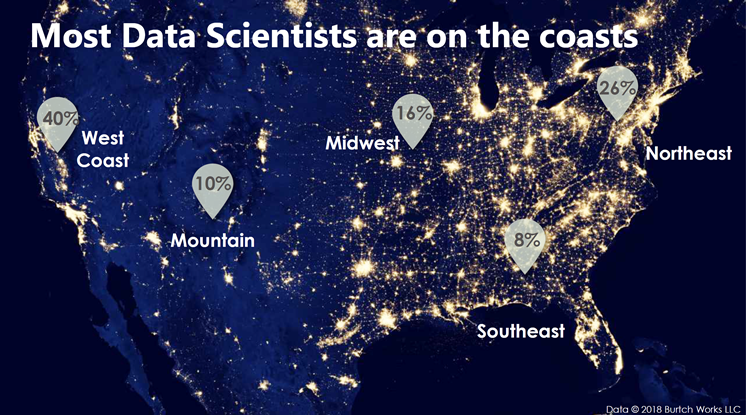 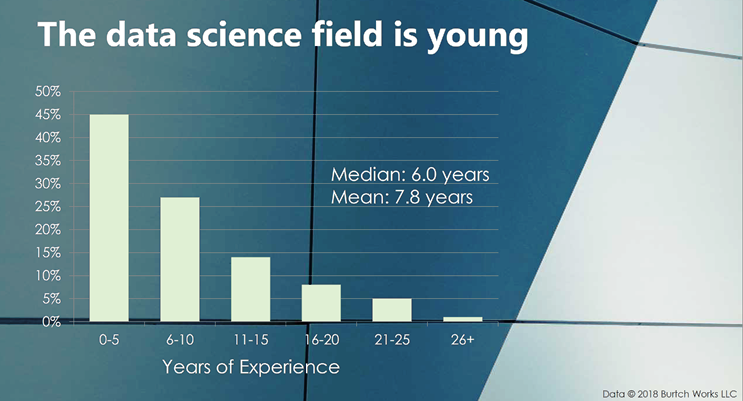 Interesting write-up, especially the part about the costs you cite for a Data Scientist team, the cost-cutting imperative, and the fact that this may mean more emphasis on automated DS tools.

There's a popular perception that open source equals less cost but, as you say, that's only part of the picture. If, as an organization, you've decided to explore the use of automated DS platforms (i.e. SAS, Rapid Miner, Alteryx, etc.) the total cost includes the cost of software licensing, maintenance fees, set-up, and then the savings from being able to reduce the relatively large number of employees or contractors who were previously custom coding everything that needed to be done. And there's also the increased productivity/speed you gain by being able to do things faster (i.e. you can do two to three times as many marketing campaigns as had been possible previously.)

In a way, the software vendors are dampening the overall demand for Data Science employment, although I'd argue that anyone employed to use these systems is freed up from the mundane, time consuming, repetitious tasks required by having to write code for everything.  Programming is fantastically useful, and has its place, but if you can use it only where really necessary, you can focus on much more interesting analytical issues (and get things done at warp speed.)

BTW, you wrote that:

"....the median time at work (most likely fresh out of school) is 6 years – the median DS left school in 2012. I’m sure the median is lower for the less senior Predictive Analytic Professional where the dominant degree is a Masters."

The Burtch study on PAPs actually says the median time they've worked is 9 years (even higher for Market Researchers -- 12 years.)  I still struggle with everyone's unique definition of Data Scientists.  But I think the higher number for PAPs make sense.  I believe Predictive Analytics Professionals are people who work with structured data, and that's been going on for a long time.  Data Scientists are focused on non-structured data (or at least they have the ability to do that with various forms of computer programming.)  Use by companies of unstructured data is a much newer phenomenon so you'd expect the median time on the job to be less than that for PAPs.