I do not know that it is actually a concept I have done resemblance to Deep Learning or part of Deep Learning but once I learned it was different, DL they mean is to show something of what they are looking for based on the data input as much as possible so that what they the purpose is to learn to structure the deepest and provide advisory or decision, but it relates to the search engine or internet network application using algorithms, meaning that when it is applied in the world of the stock market as Wall Street, the working concept Deep Learning will detect fraud there is.

Deep Learning systems work similar to the concept of the brain where the objects are visible to the eye to be delivered to specific parts to be stored and studied by contrasting the existing data and the use of certain alogritma method to render a decision as well as a warning signal.

Deep Learning tend to use super computers or computer large capacity for looking at the use of data (big data), big data here can mean pictures, numbers, files, chat, text, web pages, maps of the world, the code algoritmatik, core decision made deep learning is seen in a comparison of all the data held (such as scanned photos) means more data entry means more comparisons, and if more and more comparisons, the decision is getting better, so that a deficiency also that deep learning must wear a large-capacity computers.

Meanwhile, what I found is how to process the data to provide the best advice and after that studied what happens next with the more accurate (forecasting and projection) then this I call the Analysis Learning (AL). The concept of my invention is said to be similar to Deep Learning but the difference is in the method. 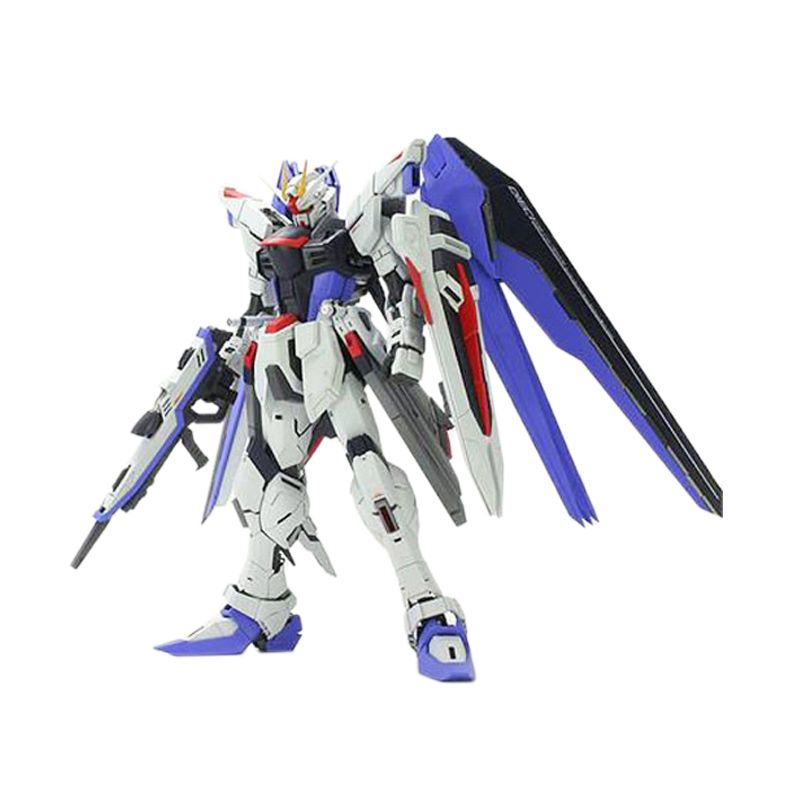 For example, there are two pieces of fire fighting robot (say robot A and robot B) robot A system using Deep Learning and robot B system using AL, when there was a fire at a campfire robot A will detect if a fire should be turned off or not to see what kind of data a fire that could burn the house or building and compares with a bonfire so that the decision was not put out for only a bonfire.

While the robot B will study the room temperature, the condition of the room, the amount of light, wind or wind speed (which means being in the room or not), which means also detect the heat of the sun so that the decisions made robot B is going to leave if the fire was in outdoor and will extinguish if it is in the room.

Yes systems AL have I found, until now, was I developed the concept in order to be able to "smarter" in fact I believe that this method can be applied to detect earthquakes, tsunamis, tornadoes, hurricanes, air turbulence, and other natural disasters, but it also can be used to predict the weather, detect ozone layer, detected before the accident, artificial intelligence systems, motor robot and so forth, and it is also not less important, even I arranged with my leptop.

I find this method has the same concept with an algorithm that is looking for a relationship between the dependent variable (y) and the independent variable (x) but the difference how many variables you can enter. Yes, the method I could use a lot of variables are not only 7, but can be up to 20 or 50 or 100 or even 1000 and beyond.