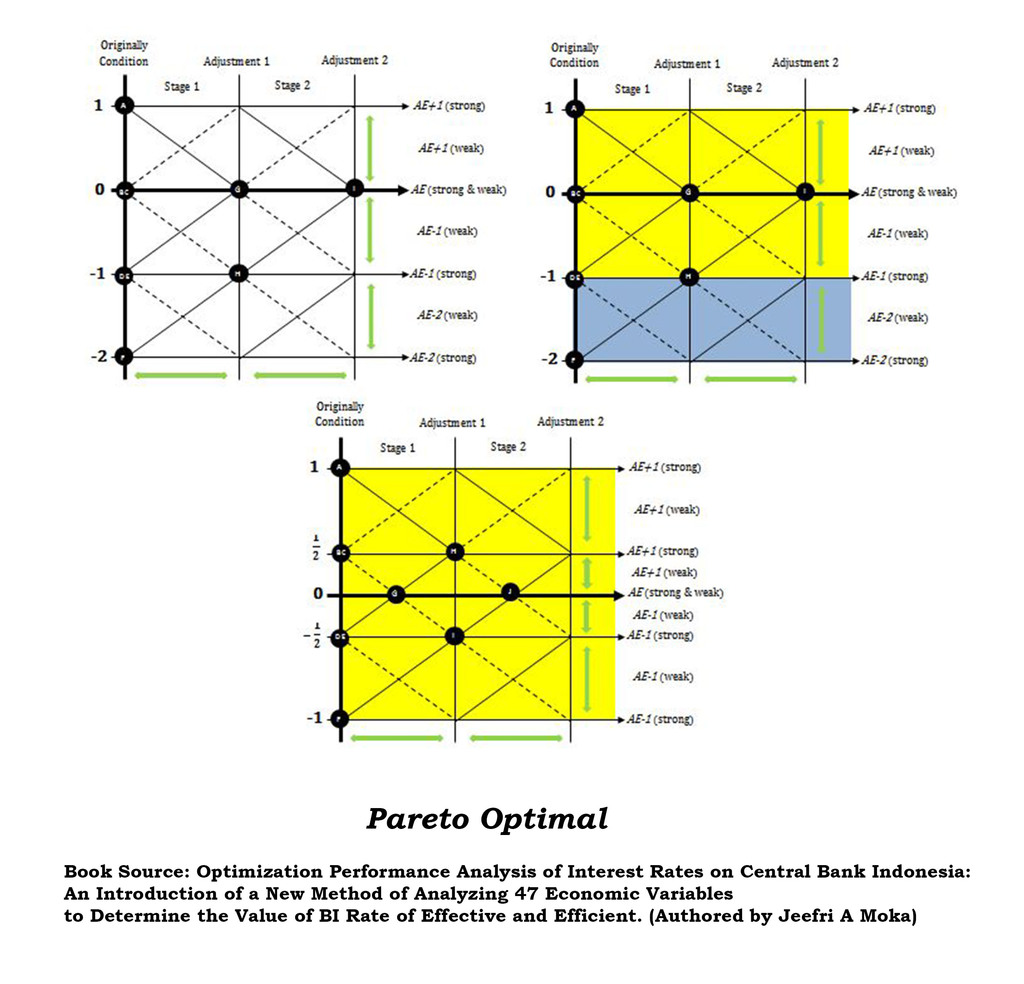 Optimization is a problem associated with the best decision that is effective and efficient decisions whether it is worth maximum or minimum by way of determining a satisfactory solution.

Optimization plays an important role in the process of designing a system. With optimization, the design of a system can result in cheaper or higher cost, lower processing time and so on. For now, much software help is needed to solve the wrong problem found to get the optimal solution with computation time not too long. Applications of optimization techniques have mushroomed in various fields quickly.

Optimization is the process of maximizing or minimizing a function of purpose by keeping in mind the existing constraints. A function is defined as a rule that assigns each choice of value x with a unique value y = f (x). In this case x is the independent variable and y is the dependent variable. Mathematically,  suppose we have set S ⊂ R, where R is the set of all real numbers. We can define a transformation assigning a numerical value for each x ⊂ S. This relationship is often called the scalar function f defined in the set S.

Optimization problems can be divided according to several categories:

In addition, optimization problems can also be grouped by the number of variables:

Specifically the problem of optimization can be categorized by the level of decision variables, objective and constraint functions, among others as follows:

Related to this you can read at: https://en.wikipedia.org/wiki/Multi-objective_optimization

Hopefully my writing can be useful for all of us

Thank you for the reply, Jeefri.

Thank you for reading my article.

for discussion of the chart above, I apologize because of course I can not discuss it through this media.
for further understanding maybe you can read my book.

here is the link: https://www.amazon.com/Optimization-Performance-Analysis-Interest-I...

Nice introduction to optimization. However, you used an image of charts that are not discussed in your blog. It would have been nice to see your interpretation of these charts. Maybe you will consider doing so in a future posting.