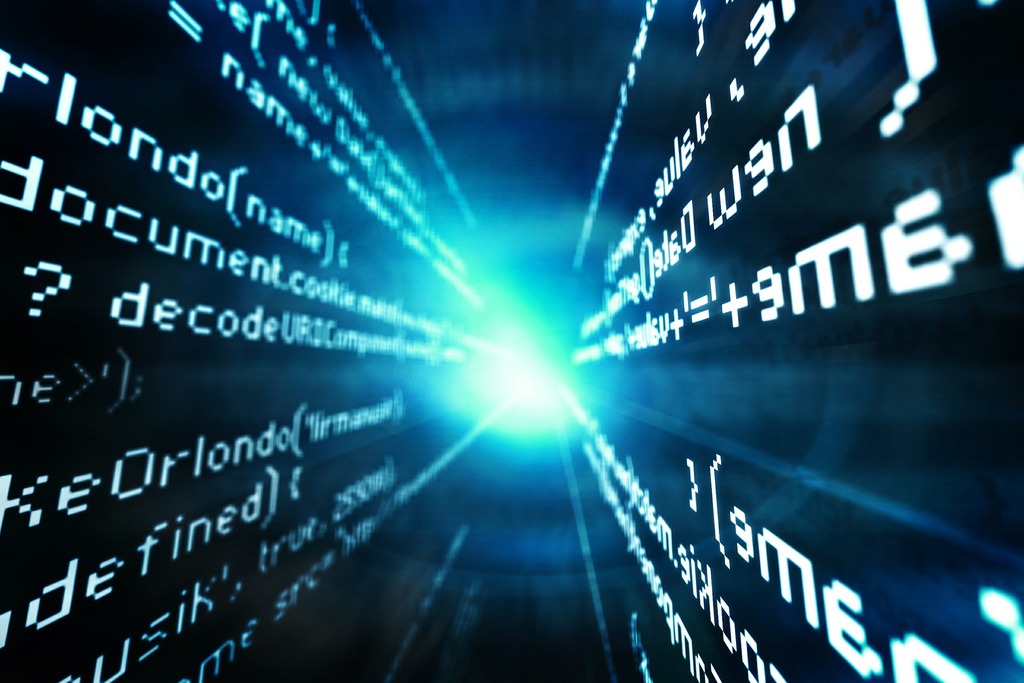 Many new data scientists walk into a new job with a very basic understanding of programming, having worked on small and simple projects that they were able to complete themselves. Unfortunately, this is not how programming is conducted in the workplace. When programming, data scientists must be able to write code that is understandable and easy for their coworkers to modify as needed. One of the simplest ways to accomplish this is by commenting code concisely and sufficiently. These comments don’t affect the code’s function in any way, though they show other programmers how the code functions and how certain lines affect the output of the program. Comments are incredibly important but must be used sparingly; over commenting code can be unnecessary and very confusing. By using comments to show how the complex portions of a program function, data scientists can save their coworkers lots of time and frustration.

Programming is an incredibly complex process, but one whose intricacies can be simplified by using the right tools. This starts with understanding the languages most commonly used in data science, such as Python and R. Equally important, however, is choosing the right IDE that offers all of the functionalities necessary to data science. Moving beyond the basics, data scientists must also understand how to use the pre existing programs and services designed to make their jobs easier. One of those services is software localization services, which works to automate the translation process. This allows for huge decreases in the time necessary for localization, and allows for many developers to collaborate much more effectively and efficiently with each other to reach culturally-district audiences. Other tools that can be of huge use to new data scientists include those used in version control, communication, and statistical analysis.

One of the most fundamental aspects of software development is simplification and preventing repetition. Code is intended to simplify otherwise complex tasks, and writing the same section twice is simply a waste of time. This principle, deemed "Don't Repeat Yourself", is taught in computer science education from day one. This is a skill that must be practiced, but also can be reinforced through a process called “refactoring”, which consists of writing code, waiting for a few days, and then returning to it to see if there’s any way to make it cleaner and more concise. Don’t Repeat Yourself can also be maintained whilst writing; if one feels that they are writing the same section of code repeatedly, they can simply put that section into a function which can be called as many times as needed. These practices make it much easier for coworkers and superiors to review a data scientist’s code, and also makes it more likely to be approved.

Though there are countless skills that are important to learn when working in conjunction with software developers, the ones listed above will give any data scientist a good start when entering into a new career. These skills are simple and easy to learn, and will ensure that work done with a software development team is performed effectively and without issues. By mastering these skills and using the proper tools, any data scientist can write awesome code, increase their chances of being hired, and please their employer.