Credit risk or credit default indicates the probability of non-repayment of bank financial services that have been given to the customers. Credit risk has always been an extensively studied area in bank lending decisions. Credit risk plays a crucial role for banks and financial institutions, especially for commercial banks and it is always difficult to interpret and manage. Due to the advancements in technology, banks have managed to reduce the costs, in order to develop robust and sophisticated systems and models to predict and manage credit risk. 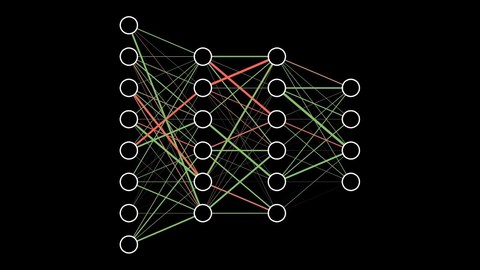 To predict the credit default, several methods have been created and proposed. The use of method depends on the complexity of banks and financial institutions, size and type of the loan. The commonly used method has been discrimination analysis. This method uses a score function that helps in decision making whereas some researchers have stated doubts on the validity of discriminates analysis because of its restrictive assumptions; normality and independence among variables [4]. Artificial neural network models have created to overcome the shortcomings of other inefficient credit default models.

The objective of this paper is to study the ability of neural network algorithms to tackle the problem of predicting credit default, that measures the creditworthiness of the loan application over a time period. Feed forward neural network algorithm is applied to a small dataset of residential mortgages applications of a bank to predict the credit default. The output of the model will generate a binary value that can be used as a classifier that will help banks to identify whether the borrower will default or not default. This paper will follow an empirical approach which will discuss two neural network-based models and experimental results will be reported by training and validating the models on residential mortgage loan applications. As the final step in the direction, linear regression method is also performed on the dataset.

Data has been collected from kaggle.com (lending club loan data) that consists of more than 8.5 million records. A random sample data of 60,000 records have been pulled out from the dataset and appropriate attribute selection has been done from 80 attributes. Attribute selection includes numeric and integer attributes along with some factor attribute relevant to the problem this paper is dealing with. Dataset consists of combination of variables as follows:

In this study, a classic feed-forward neural network has been used. The feedforward network consists of an input layer with 10 input variables, 7 hidden layers and an output layer with one neuron that represents a classifier. The network is trained by using a supervised learning algorithm(back propagation algorithm. The algorithm optimises the neuron weights be minimising the error between actual and desired output. Error is for neuron i. Weights will be updated by formula, where f be the learning coefficient and is the output from hidden layer. Algorithm will work until a stopping criterion is found.

It is necessary to carefully choose the parameters, such as the value of f and a number of neurons and number of hidden layers, for the neural network algorithm as shown in Fig. 3. In fig 3 connections are represented by black lines between every layer and weights and the blue line shows the bias(intercept of the model) in every step. The network is a black box and training algorithm is ready to use as it is converged. Also, a random sample has been created from the extracted dataset for the network algorithm. Then a training and test dataset is created used to train the model and to validate the performance of the model respectively. 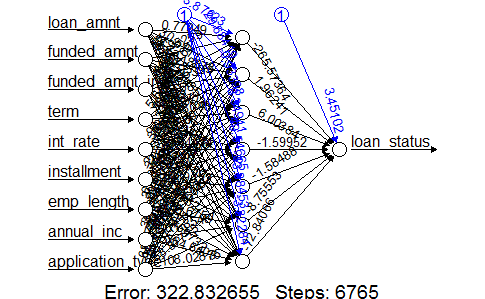 There are 10 normalised variables have been fed as the input to the network arranged in an order. The output of the network is a classifier that results in 0 and 1. At first, data has been checked for missing datapoint value, no data was missing; there was no need to fix the dataset. Correlation matrix of the inputs have been shown in Fig.  4. Once the dataset was trained, it was tested on the test dataset. To compute the output based on the other inputs, compute function has been used. 7 hidden layers were added to the network and model was created. Following result matrix has been generated by the network: 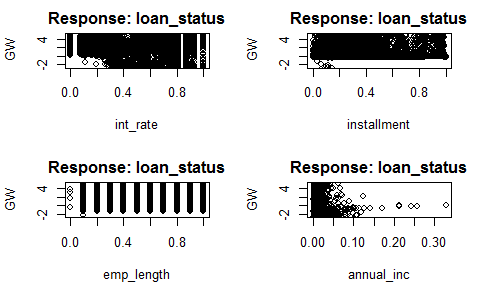 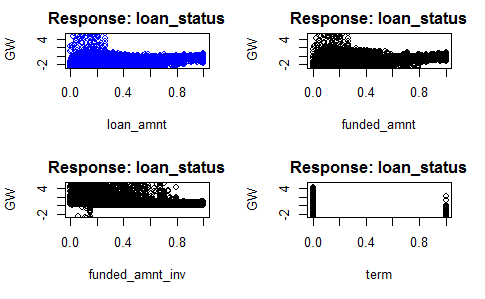 Figure 5: Generalised weights of the input

To highlight the comparison, mean square error of both linear regression and the neural network has been calculated as shown in table 3. As can be seen in the table mean square error of both the process is approximately same and thus both the process are doing same work. It is necessary to know that deviation in MSE depends on the training and test split.

Table 3: Mean Square error of both the processes

This paper has studied artificial neural network and linear regression models to predict credit default. Both the system has been trained on the loan lending data provided by kaggle.com. Results of both the system have shown an equal effect on the data set and thus are very effective with the accuracy of 97.67575% by artificial neural network and 97.69609%. The system classifies the output variable correctly with a very low error. So, both process can be used to identify credit default with equal accuracy. Also, the neural network represents a black box method such that it is difficult to explain the outcome compared to the linear regression model. Therefore, which model to use depends on the application one has to use. Moreover, while fitting a model using neural network process user needs to take extra care of the attributes and data normalization to improve the performance. To conclude, neural network provides strong evidence to efficiently predict the credit default for a loan application.

Neural network algorithms have a wide range of applications that are not only essential for residential mortgages. Other applications can be rating bonds issued by companies commonly known as bond rating, rating short term investments that can last up to 1 year, long-term and short-term ratings of local and foreign currencies, sovereign, or country ratings. The prediction system can be further enhanced to assign a credit rating to an application by using appropriate algorithms and technologies.

Shruti Goyal has degrees in MSc Business Analytics from UCD Michael Smurfit Graduate Business School,Dublin, Ireland and  B.Tech. from Guru Gobind Singh Indrapratha University Delhi, India. She has over 4 years of experience in data analytics and  performance management consulting, previous she has worked IBM Labs and Tata Consultancy Services. Currently she is working as Co-Founder  at Reckon Analytics.

As shown in the paper, out of the 8 most popular Classification algorithmics, Naive Bayes performs the worst for the particular problem (which happens to be related to Credit Risk in Financial Market expressed by Credit Default Swap.), outperformed by Logistic Regression the second poorest performers.

In this study, Neural Network, Support Vector Machine and Essemble/Bagged Tree are the top 3 classification algorithms, which is in line with classic literature in this area.

Indeed, Logistic Regression is often used by Commercial or Consumer lending areas in banks for application/behaviour scoring; Decision Tree is used by some banks for such purposes as well. However, it doesn't mean either of them perform better than many other popular classifiers.

Please check out a series of existing posts by me regarding Machine Learning/Classification with Application in Finance:

Good to see such modelling comparison articles but (there is always a but :o)

I expected you to compare NN with a Logistic regression instead. Two reasons for that;

a) Default/not-default is a binary classification problem

b) It's widely used in banking risk management

Also I would compare two models with a ROC (receiver operating curve) which is an industry standard as well...

I'm curious to know what statistical methods were used to choose the independent variables?

As a credit risk modeling and analytics executive with 20+ years of experience In the banking  and insurance industry,  I have to point out several loopholes in this study.

1.   60,000 out of  8.5  million records were selected.  This sample size seems to be under-representative given the current computer resource can take.

3.  The variables selected are related to the loan size  or loan as opposed to the consumers’ ability to repay the loan.   It seems like better set of predictors can be used.

4.   In my 20+ years of banking experience,  I have not seen that discriminate analysis is used to predict the probability of default.   I don’t think the appropriate description of the methodology is correct in the introduction section  for the banking industry.

6.  Your accuracy table is not how the industry is used to assess the model performance.   Therefore,  your conclusion might be invalid.