The contradictions between regression and correlation are given below-

In correlation, we are generally interested in the measurement of the linear relationship between two or more variables. On the other hand, regression analysis doesn't asses such relationship.

Correlation analysis provides a means of measuring the goodness of fit of the estimated regression line to the observed statistical data. On the other hand, regression analysis doesn't provide any means to measure the goodness of fit but it tells about the average amount of change in the dependent variable to one unit change in the independent variable. 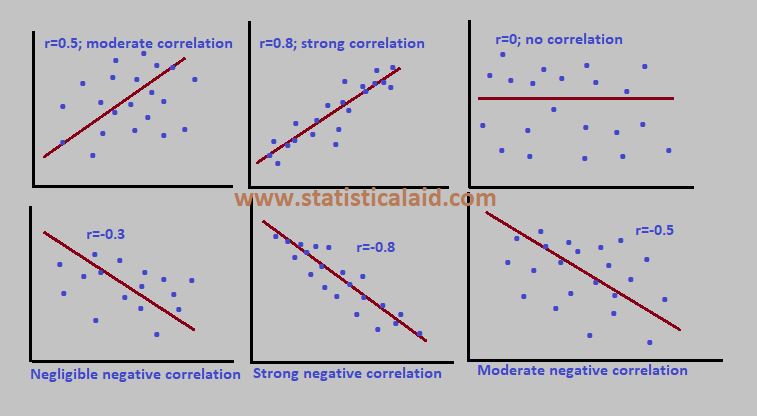