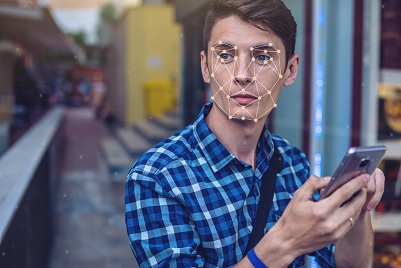 Biometrics is defined as the science of establishing the identity of an individual based on physical, chemical or behavioural attributes of the person. We see the deployment of Biometrics in many industries such as smart homes, automotive, banking, healthcare etc. According to Gartner, biometric sensors such as premise security entry consoles will total at least 500 million IoT connections in year 2018. Acuity Market Intelligence forecasts that within three years, biometrics will become a standard feature on smartphones as well as other mobile devices. IoT (Internet of Things) connects the Physical world to the virtual world – and in doing so – provides elements of Biometric Data. To discuss these issues, please join a new meetup group in London Behavioural Biometrics IoT and AI

While Physical Biometric techniques (like fingerprint recognition, IRIS scans etc) are well established, Behavioural biometrics systems are still emerging. According to the IBIA White paper, Behavioural biometrics provides a new generation of user security solutions that  identify individuals  based on the  unique way they interact with computer devices  like smartphones, tablets or mouse-screen-and-keyboard. By measuring everything from how the  user holds  the  phone or how they swipe the  screen, to which keyboard or gestural shortcuts they use,  software algorithms build a unique user profile, which can then be used to confirm  the  user’s identity  on subsequent interactions.

Currently,  behavioral biometrics are  deployed as an additional layer to enhance identity  authentication and fraud  detection systems but they provide a number of advantages over traditional biometric technologies.

The authors also present a generalized algorithm for implementing behavioural biometric with the following steps:

So, with this background, what is the relationship between Behavioural biometrics, IoT and AI?

Ajit Jaokar conducts a course at Oxford University on Data Science for Internet of Things. He also is a Research Data Scientist working on Behavioural Biometrics