Most organizations’ ‪IOT Strategy look like a game of ‪‘Twister’ with progress across important IOT capabilities such as architecture, technology, data, ‪analytics and governance; variables comprising a series of random investments and decisions. 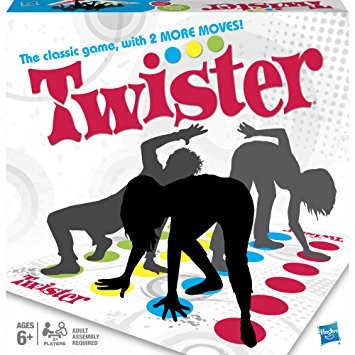 There is something very different about the Internet of Things (IOT) craze versus other technology-induced bacchanalias. The IOT craze appears to be driven by the business stakeholders versus the Information Technology (IT) organization.

Could it be said then that it’s the tangible financial Return on Investment (ROI) that drives the IOT business strategy?

There are many IOT vendors who provide IOT “solutions” to address one particular operational need (e.g., predictive equipment maintenance, energy optimization, load balancing, network optimization) that in many cases provides a clear and tangible ROI.

This makes the purchase decision relatively easy for the business stakeholders because these decisions pay for themselves in 24 months or less (see Figure 2). 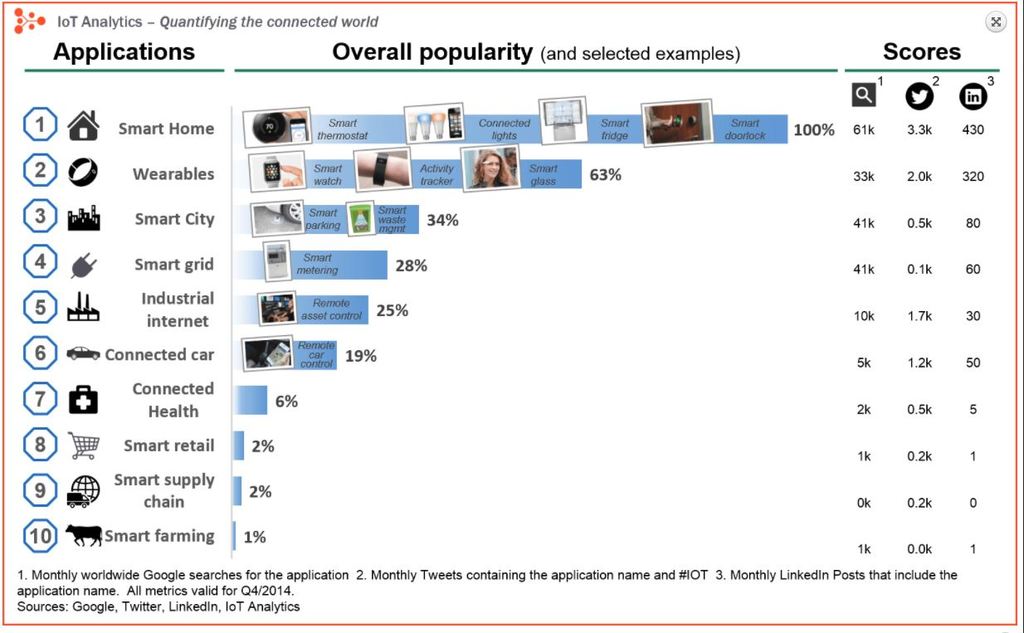 Let’s look at each of these IT challenges in more detail.

Integration of IOT vendor point solutions into a more holistic IOT architecture is not trivial. Many of these point IOT solutions are offered on a cloud and a “cloud” is not a “cloud.” The interoperability between clouds is not the concern of the IOT point solution provider because that would just “slow down the sales cycle.”

Consequently, it is left to the IT organization to try to integrate this point IOT solution – after the fact – into the organization’s more holistic IOT architecture (see Figure 3). IT must avoid islands of IOT architectures that inhibit the ability to share the IOT data and resulting analytics across other business and operational use cases. And if we thought data silos were a challenge, wait until we have to address “architecture silos”!

Business stakeholders make isolated IOT product decisions because of the compelling ROI from the perspective of that particular business unit. However, the IOT solution vendor is motivated to sell the solution to other business units and that’s when the scalability problems start because many IOT solutions don’t scale.

Scalability” refers to the ability to expand without running into obstacles that increase the per-unit costs of doing business, the ability to increase production inputs by a certain percentage, and get an equal percentage increase in output.

For example, if the first instance of something costs $100 to implement, then economics of scale means that the second instance is cheaper to implement ($50), and the third instance even cheaper ($25), and so on. Big organizations leverage economies of scale to accelerate their profitability, but if organizations cannot achieve economies of scale due to scalability problems, then the opposite is likely to happen – the overhead associated with each subsequent implementation increases in a debilitating, non-linear fashion.

Operationalization is everything that happens after the initial implementation around the ongoing management of the IOT point solution. There is significant work that needs to be done after the initial IOT solution implementation to ensure that the IOT solution – and its supporting architecture, technology, data processing and analytics – effortlessly performs for the business unit in a production environment (see Figure 5). 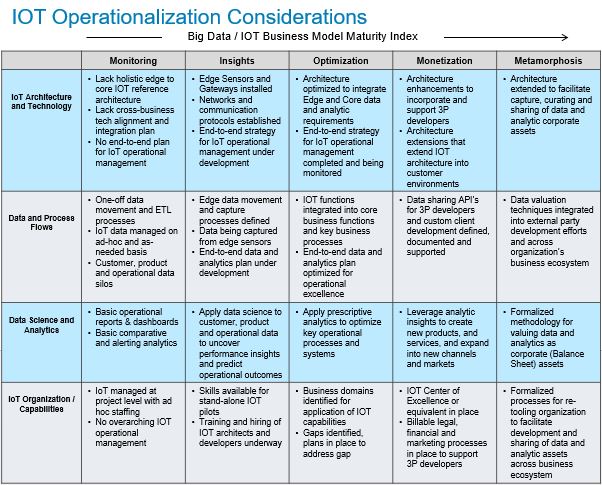 Summary: Delivering on the Promise of IOT Monetization

The result of purchasing IOT point solutions and its 3 IOT challenges is an IOT business strategy that looks like a game of “Twister,” with one hand at the Optimization stage for one IOT capability and other hand at the Monitoring stage and etc. 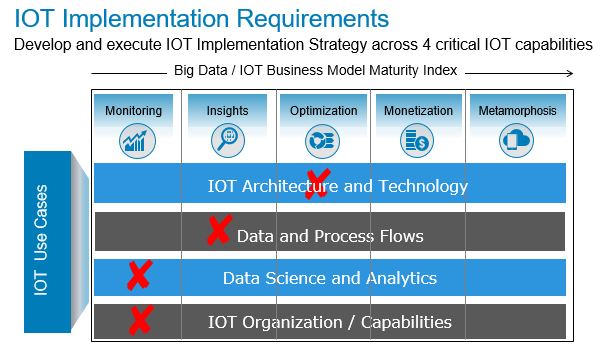 Ultimately, the goal of any comprehensive IOT Business Strategy should be to couple the new sources of IOT data with advanced analytics to power the organization’s most important business and operational use cases (see the blog “Monetizing the Internet of Things (IOT)” for more details about driving IOT monetization). 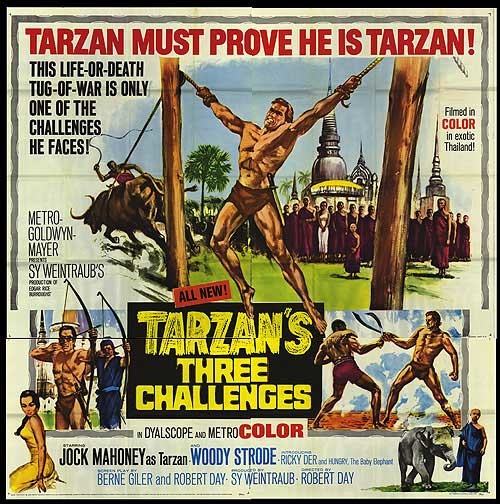 In conclusion, we can help our clients to avoid the life-or-death “Tug-of-War” struggle that can be introduced by compelling and highly desirable IOT point solutions.