“The development of artificial intelligence has increasingly become a national security concern in recent years. It is China and the US (not Russia), which are seen as the two frontrunners, with China recently announcing its ambition to become the global leader in AI research by 2030. Many analysts warn that America is in danger of falling behind, especially as the [current US] administration prepares to cut funding for basic science and technology research.”

Elon Musk, one of America’s foremost technology advocates, predicts that countries seeking leadership (and domination) from artificial intelligence will be the basis for World War III

Man, isn’t globalization a bitch? It’s great when other countries just blindly buy whatever we’re selling, but globalization eventually creates a level playing field. In fact, countries with a strong vision and commitment to investing in future technologies can excel in a world more and more driven by globalization. And while there may be some people that want to put the “globalization genie” back in the bottle, it ain’t happening!

In the beginning of the modern Olympics (considered to have started with the 1936 Olympics), United States of America (USA) basketball dominated international basketball, and was able to dominate international play using amateur players.

However in the 1988 Olympics, the USA basketball team legitimately lost to the Russians. And additional warning signs of the end of the USA’s international basketball dominance was in the air when the USA finished a disappointing 6-2 with losses to Puerto Rico and Yugoslavia in the 1990 World Cup.

The World Catches Up

As a result, competition got better and they got better fast! And the ability for the USA to dominate Olympic basketball with amateurs was under siege.

The 1992 United States men’s Olympic basketball team, nicknamed the “Dream Team,” was the first American Olympic team to feature active NBA players. The Naismith Memorial Basketball Hall of Fame called the team “the greatest collection of basketball talent on the planet.” At the 1992 Summer Olympics held in Barcelona, the Dream Team defeated its opponents by an average of 44 points in route to the gold medal. 11 of the 12 players on the roster (all except Christian Laettner) have been elected to the National Basketball League Hall of Fame. 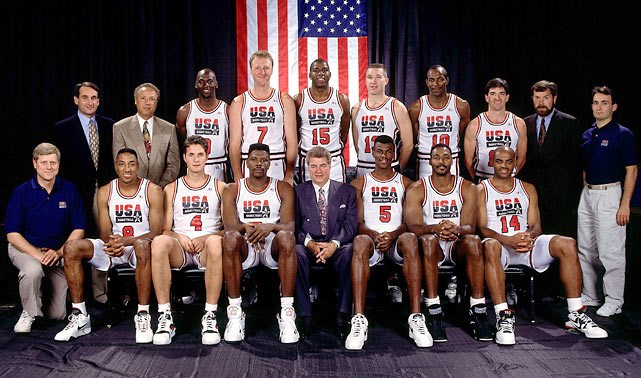 However, one can’t stop the incessant march of globalization…

International players continue to make impressive improvements in their basketball skills and capabilities due to:

Improvements in international awareness, education, training, methodology, tools and coaching will continue to put pressure on USA basketball, and it won’t be long before the USA dominance of Olympic basketball using active NBA players will also come to an end.

The Globalization of Artificial Intelligence 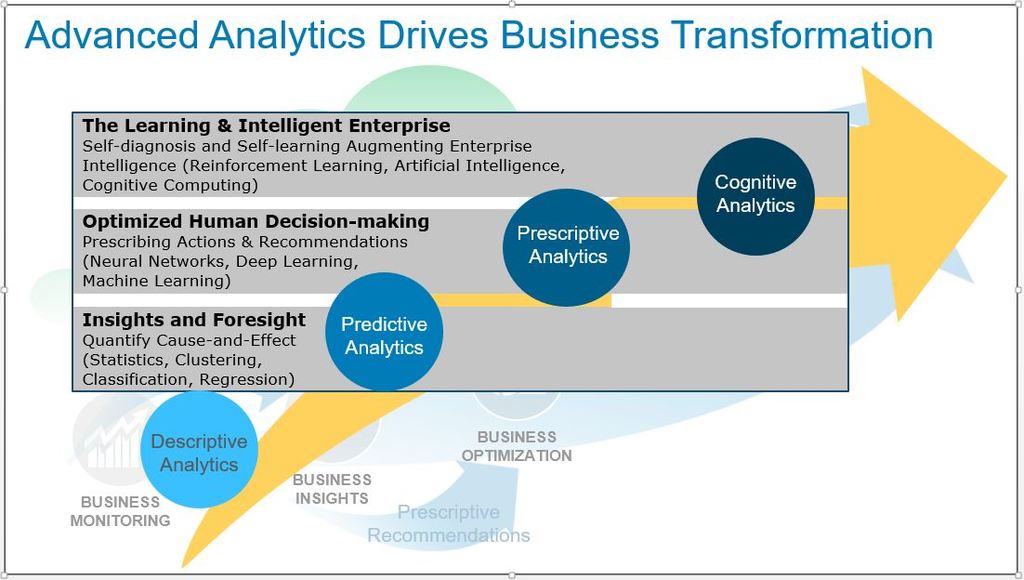 Excellent on-line, artificial intelligence training courses, like Andrew Ng’s new series of deep learning classes on Coursera, are readily available to folks in the US as well as in other countries, including Russia. Unless organizations, universities and our government invest aggressively in artificial intelligence over the next few years, we risk becoming second-class citizens in technologies that for the most part we developed.

The globalization genie is out of the bottle and there is no putting it back.