An executive’s guide to machine learning

It’s no longer the preserve of artificial-intelligence researchers and born-digital companies like Amazon, Google, and Netflix.

Machine learning is based on algorithms that can learn from data without relying on rules-based programming. It came into its own as a scientific discipline in the late 1990s as steady advances in digitization and cheap computing power enabled data scientists to stop building finished models and instead train computers to do so. The unmanageable volume and complexity of the big data that the world is now swimming in have increased the potential of machine learning—and the need for it.

In 2007 Fei-Fei Li, the head of Stanford’s Artificial Intelligence Lab, gave up trying to program computers to recognize objects and began labeling the millions of raw images that a child might encounter by age three and feeding them to computers. By being shown thousands and thousands of labeled data sets with instances of, say, a cat, the machine could shape its own rules for deciding whether a particular set of digital pixels was, in fact, a cat. Last November, Li’s team unveiled a program that identifies the visual elements of any picture with a high degree of accuracy. IBM’s Watson machine relied on a similar self-generated scoring system among hundreds of potential answers to crush the world’s best Jeopardy! players in 2011.

Dazzling as such feats are, machine learning is nothing like learning in the human sense (yet). But what it already does extraordinarily well—and will get better at—is relentlessly chewing through any amount of data and every combination of variables. Because machine learning’s emergence as a mainstream management tool is relatively recent, it often raises questions. In this article, we’ve posed some that we often hear and answered them in a way we hope will be useful for any executive. Now is the time to grapple with these issues, because the competitive significance of business models turbocharged by machine learning is poised to surge. Indeed, management author Ram Charan suggests that “any organization that is not a math house now or is unable to become one soon is already a legacy company. 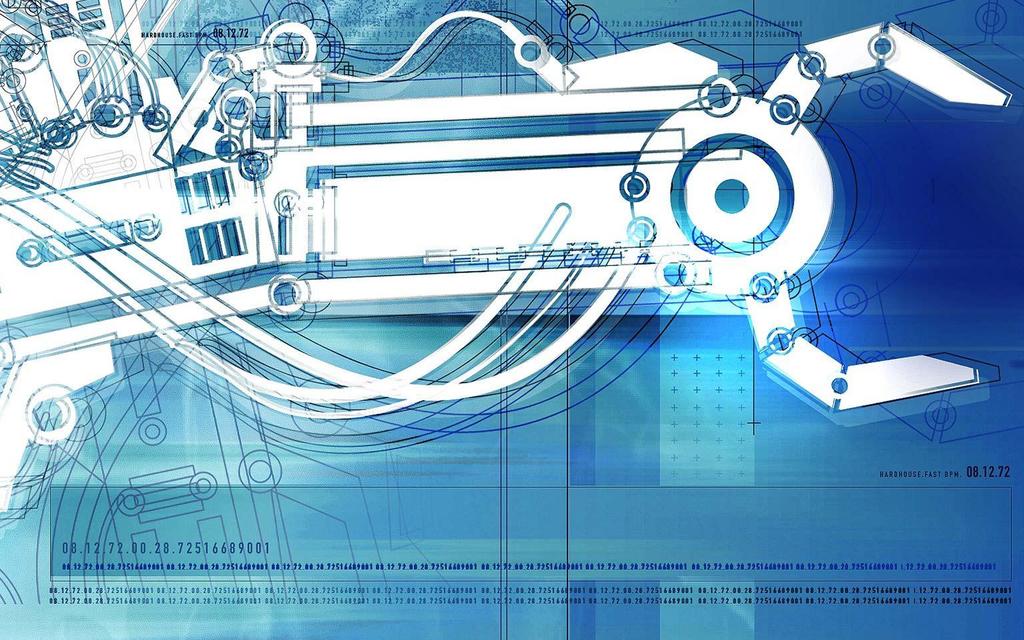 What you will find in the article:

Check out all this information, here. For more articles about machine learning, click here.