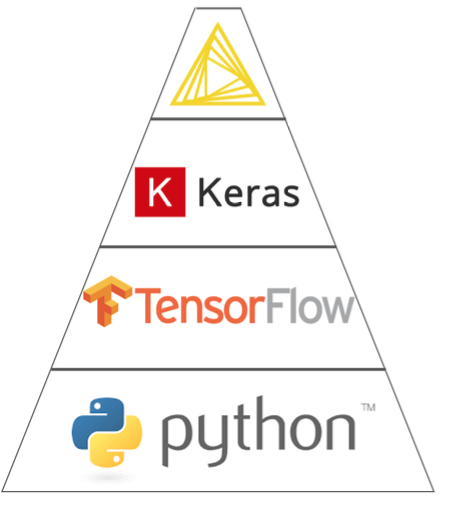 Figure 4. The training workflow trains a (62 inputs - 512 LSTM - 62 outputs) neural network to predict the next character in the text based on the previous 100 characters. The training set consists of 23 popular rap songs. Thus, the network learns to build words and sentences in a rap song style.

why I’m here and I can't come back home