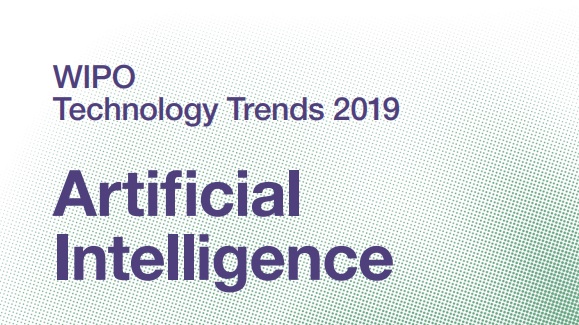 WIPO Technology Trends report 2019  came as a surprise to me. We in AI are not used to thinking about patents so much because tools / platforms are mostly Open sourced.

Here are the key takeaways from this report i

To conclude, patents and AI are increasingly becoming an interesting space