Okay, that headline was meant to get your attention. But lately, I've been thinking about this crazy circus we call data science and how everyone seems to think data scientists are invaluable, treasured, and potentially "un-fireable" in this age of data scientist negative unemployment. There are far too many comments on data science blogs talking about the best Kagglers and the latest approaches in "deep learning" and other technical parts of the discipline. And there are precious few posts about the reality of being a data scientist who needs to function with real human beings in an organization on a daily basis. So, I decided to step back and think of 5 pitfalls a data scientist could encounter which could lead to unemployment (yes, even really smart people get fired). 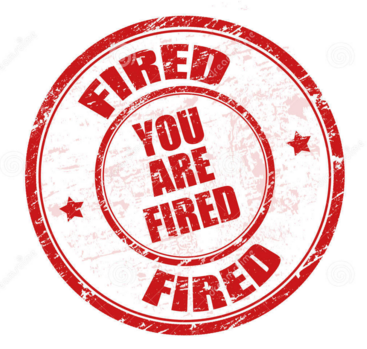 I realize these are high-level generalizations. But I grow tired of reading nothing in the data science community other than technical articles. You will be a much stronger data scientist and leader if you remember some of the ideas above. Good luck! 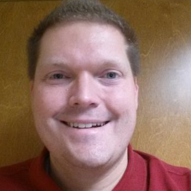 Justin is a professionally accredited (American Statistical Association) and academically trained statistician/data scientist with primary doctoral training from a Tier 1 research university in advanced statistical methods, research design, and economic analysis. He has deep expertise in predictive modeling across a variety of industries. He also has substantive experience with big data platforms and strategies, including machine learning algorithms. Justin has  additional training and experience in corporate finance, forecasting and analysis. He also managed more than 30 employees and led several departments in Fortune 500 companies.

Very good points. Let me add another one: Focus on the problem, not the solution. Sometimes the best solution is not a fancy deep learning network, but plain old regression. Data scientists get paid to offer the best solution in terms of time (get it fast) and money (has also to do with time since data scientists are generally paid very well) for the company.

Especially if you are working as a consultant, don't try to sell the best for your agency (in terms of e.g.) margin but what is best for the CUSTOMER!

Very well-written, Justin.  The field of tactically proficient data scientists and Kaggle competitors is actually overcrowded in my view.  Those who possess leadership traits, soft skills and business acumen are actually in short supply.  Those who shift their technology fascination to a goal-driven, value-focused orientation will stand out and justify their existence.

Very good post.  Not only does your chain of command look for WIFM, they also likely will not understand any technical jargon.  Sentences have to be short, declarative, and in the language terminology they understand.  The same for graphics.

Great advice! I want to be a data scientist some day because I believe in the power of data analysis. I couldn't think of an occupation that is more rewarding than using the tool you like to create meaningful impacts. Thank you a lot for the tips! I understand now that data scientists are an integral part of the whole company, which will require the data scientists being able to explain things clearly to other team members and willing to work on sometimes tedious data collecting and cleaning process. I wish I can have a mentor like the OP in my first job.

Realised these things after losing jobs three times. One can be best 'academically', but real world is different than text book knowledge.

Yes, good points. And especially this: "did I pay for myself today?"

So true. Applies across the board actually. Good post.