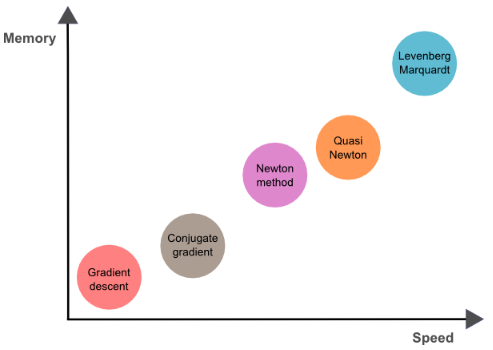 In this regard, one-dimensional optimization methods search for the minimum of a given one-dimensional function. Some of the algorithms which are widely used are the golden section method and Brent's method. Both reduce the bracket of a minimum until the distance between the two outer points in the bracket is less than a defined tolerance.