This article was written by Dan Shewan.

If science-fiction movies have taught us anything, it’s that the future is a bleak and terrifying dystopia ruled by murderous sentient robots.

Fortunately, only one of these things is true – but that could soon change, as the doomsayers are so fond of telling us.

Artificial intelligence and machine learning are among the most significant technological developments in recent history. Few fields promise to “disrupt” (to borrow a favored term) life as we know it quite like machine learning, but many of the applications of machine learning technology go unseen.

Few things compare to trying out a new restaurant then going online to complain about it afterwards. This is among the many reasons why Yelp is so popular (and useful).

While Yelp might not seem to be a tech company at first glance, Yelp is leveraging machine learning to improve users’ experience. 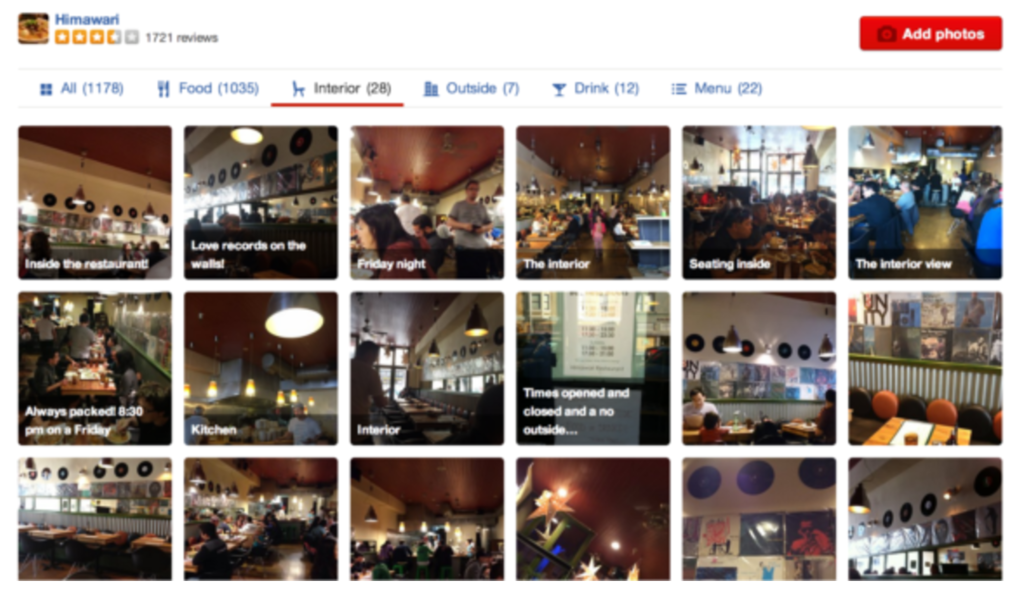 Classifying images into simple exterior/interior categories is easy for humans, but surprisingly difficult for computers

Since images are almost as vital to Yelp as user reviews themselves, it should come as little surprise that Yelp is always trying to improve how it handles image processing.

This is why Yelp turned to machine learning a couple of years ago when it first implemented its picture classification technology. Yelp’s machine learning algorithms help the company’s human staff to compile, categorize, and label images more efficiently – no small feat when you’re dealing with tens of millions of photos.

Whether you’re a hardcore pinner or have never used the site before, Pinterest occupies a curious place in the social media ecosystem. Since Pinterest’s primary function is to curate existing content, it makes sense that investing in technologies that can make this process more effective would be a priority – and that’s definitely the case at Pinterest. 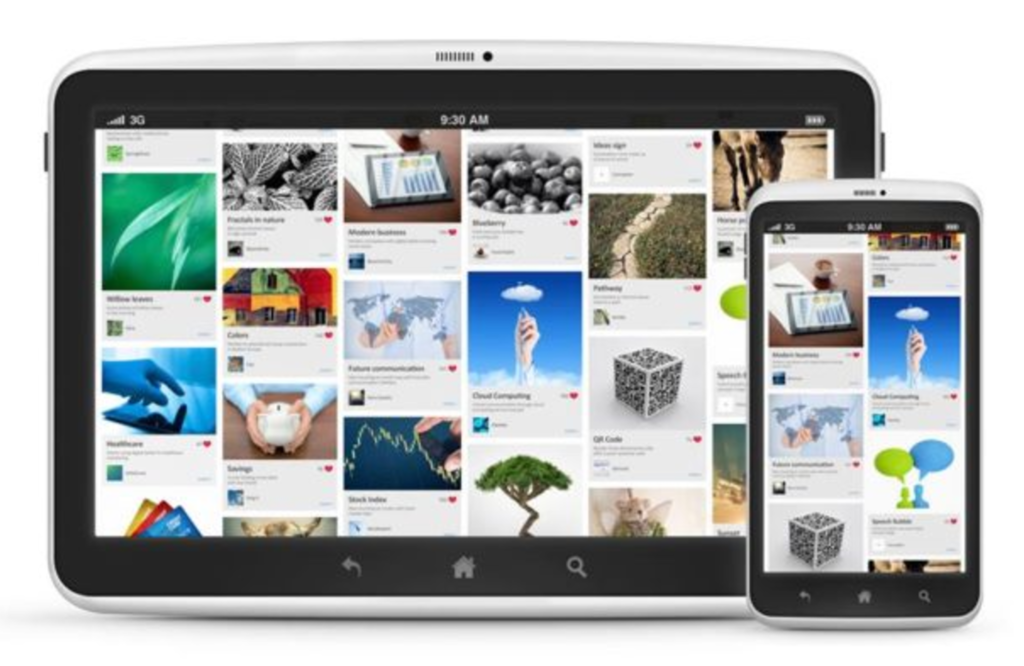 Although Facebook’s Messenger service is still a little…contentious (people have very strong feelings about messaging apps, it seems), it’s one of the most exciting aspects of the world’s largest social media platform. That’s because Messenger has become something of an experimental testing laboratory for chatbots. Some chatbots are virtually indistinguishable from humans when conversing via text

Any developer can create and submit a chatbot for inclusion in Facebook Messenger. This means that companies with a strong emphasis on customer service and retention can leverage chatbots, even if they’re a tiny startup with limited engineering resources.

Of course, that’s not the only application of machine learning that Facebook is interested in. AI applications are being used at Facebook to filter out spam and poor-quality content, and the company is also researching computer vision algorithms that can "read" images to visually impaired people.

Twitter has been at the center of numerous controversies of late (not least of which were the much-derided decisions to round out everyone’s avatars and changes to the way people are tagged in @ replies), but one of the more contentious changes we’ve seen on Twitter was the move toward an algorithmic feed.

Whether you prefer to have Twitter show you “the best tweets first” (whatever that means) or as a reasonably chronological timeline, these changes are being driven by Twitter’s machine learning technology. Twitter’s AI evaluates each tweet in real time and “scores” them according to various metrics.

Ultimately, Twitter’s algorithms then display tweets that are likely to drive the most engagement. This is determined on an individual basis; Twitter’s machine learning tech makes those decisions based on your individual preferences, resulting in the algorithmically curated feeds, which kinda suck if we’re being completely honest. (Does anybody actually prefer the algorithmic feed? Tell me why in the comments, you lovely weirdos.)

To read the full original article and the rest of the 10 companies click here. For more machine learning related articles on DSC click here.