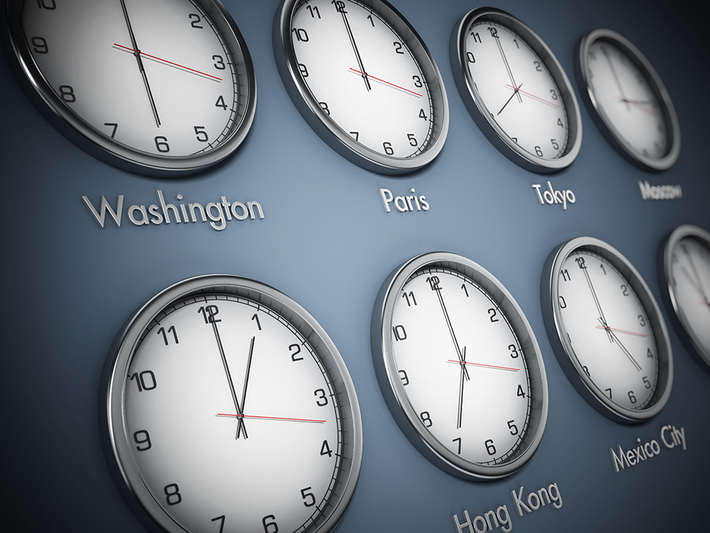 Hello, friends. In this blog post, I will take you through an use case application scenario of the algorithms with my package “msda” for the time-series sensor data. More details can be found here & refer to my previous blog post here

Here, we will see an example of unsupervised feature selection from time-series raw sensor data with my developed algorithms in the package MSDA, and further I also compare it with other well-known unsupervised techniques like PCA & IPCA.

The variation-trend capture algorithm in MSDA module identifies events in the multidimensional time series by capturing the variation and trend to establish relationships aimed towards identifying the correlated features. With this package one can do multi-dimensional time series data analysis & supervised/unsupervised feature selection at ease. MSDA is simple, easy to use and low-code.

A simple & intuitive Python package that makes it easier to explore, plot, and visualize time-series multidimensional multi-sensor data aimed towards appropriate feature/sensor selection tasks be it the unsupervised/supervised.

Before we dwell into the usability of the package, let’s understand a few basic concepts in simple layman terms. Also, before going into deeper understanding of PCA lets first discuss a few important concepts of linear algebra.

Eigenvalues and Eigenvectors:- Let “A” be a n X n matrix, v is a non-zero n X 1 vector and λ is a scalar (which may be either real or complex), then any value of λ for which the below equation has a solution is known as an eigenvalue of the matrix “A”.

It is sometimes also called the characteristic value. The vector, v, which corresponds to this value is called an eigenvector

Eigenvalue Decomposition:- It is a method of splitting a matrix into a multiplication of following three matrix.

where E[X] is the expected value of X, also known as the mean of X

Incremental Principal Component Analysis:- Incremental principal component analysis (IPCA) is typically used as a replacement for principal component analysis (PCA) when the dataset to be decomposed is too large to fit in memory. IncrementalPCA only stores estimates of component and noise variances, in order update explained_variance_ratio_ incrementally. This is why memory usage depends on the number of samples per batch, rather than the number of samples to be processed in the dataset.

Multi-Sensor Data Analysis:- MSDA is a open-source, low-code time-series analysis library in Python. The fundamental principle of MSDA lies in identifying events in the multidimensional time series by capturing the variation and trend to establish relationships aimed towards finding out the most correlated features helping in feature selection process from the raw sensor signals. The algorithmic workflow in details can be found here

a) Features involving trend of values across various aggregation windows: change and rate of change in average, std. deviation across window.

b) Ratio of changes, growth rate with std. deviation.

d) Rate of change over time.

f) Rate of growth or decay.

g) Count of values above or below a threshold value.

Variance/Variation:- The variance is a measure of variability. It is calculated by taking the average of squared deviations from the mean. Variance tells you the degree of spread in your data set. The more spread in the data, the larger the variance is in relation to the mean.

Trend:- A general direction in which something is developing or changing.

High-dimensional is very hard to process and visualize. Therefore reducing the dimensions of the data by extracting the important features (lesser than the overall number of features) which are enough to cover the variations in the data can help in the reduction of the data size and in turn for processing.

More details about the dataset can be found here

We will be using sklearn.decomposition.PCA for calculating PCA.

%matplotlib inline
import pandas as pd # for using pandas daraframe
import numpy as np # for some mathematical operations
from sklearn.preprocessing import StandardScaler # for standardizing the data
from sklearn.decomposition import PCA # for PCA calculation
import matplotlib.pyplot as plt # for plotting
import matplotlib.patches as mpatches

# peek into the data

# The data contains “machine_id” as a column which is not required as part of # this analysis, so we have dropped it. Also, we have replaced all NaN with 0, # one could also replace them with like median or mean values.

a) Standardizing the data:-

We will be using sklearn.preprocessing.StandardScaler library. It standardize the features by removing the mean and scaling to unit variance. It arranges the data in the normal distribution.

If 0 < n_components < 1 and svd_solver == 'full', select the number of components such that the amount of variance that needs to be explained is greater than the percentage specified by n_components.

Currently, we will apply PCA without passing any parameters for the initialization of the object which means all the components are kept.

5. Determining the number of components

An important part of using PCA is to estimate how many components are needed to describe the data.

This curve quantifies how much of the total, the 7-dimensional variance is contained within the first N components. For example, we see that the first two components contain approximately 80% of the variance, while we need 4 components to describe close to 100% of the variance. Which means we can reduce our data dimension to 4 from 7 without much loss of the data.

Now we know that we need 4 components only, so we can apply PCA with 4 components to get the reduced dataset.

7. Finding the most important features/attribute

# get the index of the most important feature on EACH component

# get the most important feature names

We will be using from sklearn.decomposition import IncrementalPCA for IPCA.

5. Finding the most important features/attribute

Note:- Here, I am explicitly taking you through each of the available algorithms in the module without showing them being used directly from the package. For using as a package, follow the demo tutorial as shown here

3. Extracting date & time from ‘timestamp’ column in the dataframe

5. Rearrange columns, drop the unwanted fields ‘machine_id’ & the original ‘timestamp’ fields. Also, replace all NaN with 0, one could also replace them with like median or mean values.

6. Create a list to store logging interval of the timestamp

Create a list for each column & append the entries

9. Compute Variation-Based Array to define how each column value differs from its previous value

The plots show each sensor value and features with correlation (slope) are provided.

The most appropriate sensors/features to be selected based on my variation-trend-capture-relationship approach would be then ‘net_in’, ‘mem_util_percent’ in the order of highest importance

The reasons are as follows:-

1) It has a moderate number of values above the threshold value (i.e., in our case mean).

2) The column values mostly remain constant or increase over time as seen from the slope.

3) The rate of change of column values remains constant or increases over time as seen from the slope.

4) Maximum variation within the column values shows an increasing slope.

5) It has constant decay slope.

6) Rate of Decay is positive or constant.

From my method of array values evaluation, it can be observed that the various characteristics involved in each sensor/feature column help in selection of most appropriate sensor column/features by observing the plot of the characteristics, and their corresponding slope.

# The top-n variables in the order of importance using the different approaches are given below.

All the code used in this blog is made available here

You can reach me at [email protected]

Thanks for reading. Keep Learning :)