Twitter as a platform for OPEN real time analytics 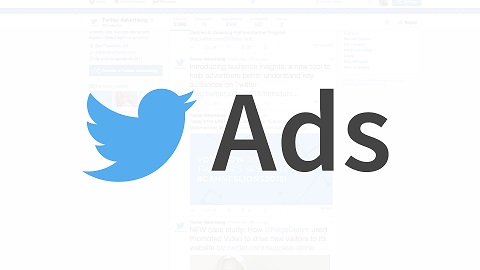 I am a fan of Twitter - but Twitter is in the news for the wrong reasons and it seems fashionable for pundits to criticize it. However, Twitter has many fans (including me) and evidence suggests that the use of Twitter can generate better ideas. Besides, Twitter itself serves a wider social purpose

Having said that, my experience of Twitter ads is interesting

I believe that the effective audience of Twitter is far lower

However, that this may not be a problem in itself if Twitter would focus more on its real time audience (instead of looking at the total user base)

To do this, we used a Twitter certified product called socialbro

In our industry ..(Data Science) the three key twitter accounts are @analyticbridge @AndrewYNg @kdnuggets . So, my rationale was: I could create an audience of people who followed two or three of these accounts. Those users would be my ‘real’ audience and would be then double or triple vetted because they followed these top users

I did indeed find such people. But the numbers were very small (in their 100s)

To make matters worse, as far as I can see, most of such triple vetted accounts were practically inactive i.e. not tweeted recently, not posting/commenting, no image uploaded etc etc. Besides, for the people to actually see the ad – they need to be online when the Ad is served.

That’s a big problem for me in the use of Ads because the effective audience is too low.

Thanks for taking the time to write in to us. Promoted Trends are not available to small business advertisers, this feature is currently not technically possible. We encourage you to explore our other advertising options, more information can be found on the following link.

Essentially, it led me to no longer use Twitter ads

I think to make Twitter (and Twitter ads) more useful .. twitter should focus on its real time audience and engagement rather than worrying about its total audience

In practise that means:

a)    Allow campaigns to run on all trends(hashtags)

In my view, Twitter is unique – both as a business and socially. It needs to play to its strengths (real time) and be more open(for new forms of analytics created by developers)

If you can add any insights, Happy to reference you in the Data Science for IoT practitioner’s course and also in my teaching at Oxford University