Top languages and tools according to Data Professionals

Packt Publishing, publisher of software learning resources, has revealed the results of its 2018 Skill Up Developer Skills survey in a new report.From what programming languages, frameworks, and libraries are most used, to job satisfaction, the report offers a snapshot of what matters to software developers in 2018.

In the Skill Up Survey, both app and web developers have spoken of the importance of Machine Learning and other cutting edge data techniques to their future success.

Here are some of the key findings from Packt’s report on Data Science: 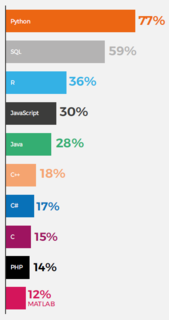 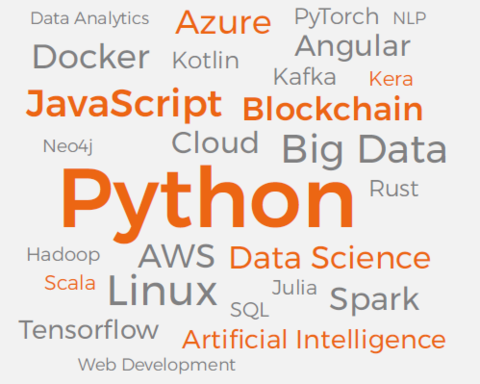