IEEE Spectrum: We read about Deep Learning in the news a lot these days. What’s your least favorite definition of the term that you see in these stories?

Yann LeCun: My least favorite description is, “It works just like the brain.” I don’t like people saying this because, while Deep Learning gets an inspiration from biology, it’s very, very far from what the brain actually does. And describing it like the brain gives a bit of the aura of magic to it, which is dangerous. It leads to hype; people claim things that are not true. AI has gone through a number of AI winters because people claimed things they couldn’t deliver.

Spectrum: So if you were a reporter covering a Deep Learning announcement, and had just eight words to describe it, which is usually all a newspaper reporter might get, what would you say?

LeCun: I need to think about this. [Long pause.] I think it would be “machines that learn to represent the world.” That’s eight words. Perhaps another way to put it would be “end-to-end machine learning.” Wait, it’s only five words and I need to kind of unpack this. [Pause.] It’s the idea that every component, every stage in a learning machine can be trained.

Spectrum: Your editor is not going to like that.

LeCun: Yeah, the public wouldn’t understand what I meant. Oh, okay. Here’s another way. You could think of Deep Learning as the building of learning machines, say pattern recognition systems or whatever, by assembling lots of modules or elements that all train the same way. So there is a single principle to train everything. But again, that’s a lot more than eight words.

LeCun: That may be a better question. Previous systems, which I guess we could call “shallow learning systems,” were limited in the complexity of the functions they could compute. So if you want a shallow learning algorithm like a “linear classifier” to recognize images, you will need to feed it with a suitable “vector of features” extracted from the image. But designing a feature extractor “by hand” is very difficult and time consuming. 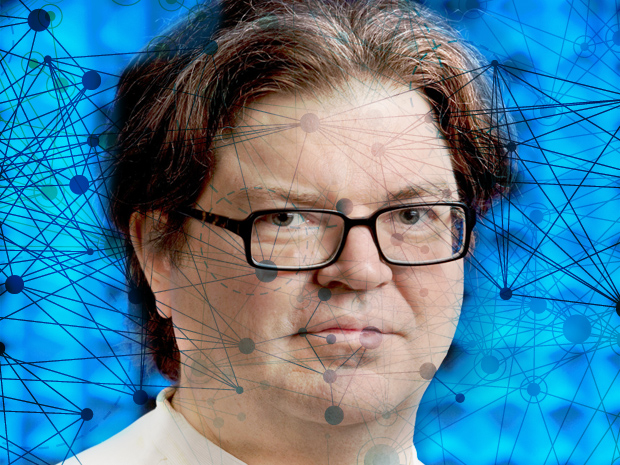