This article was written by Sam Shead. 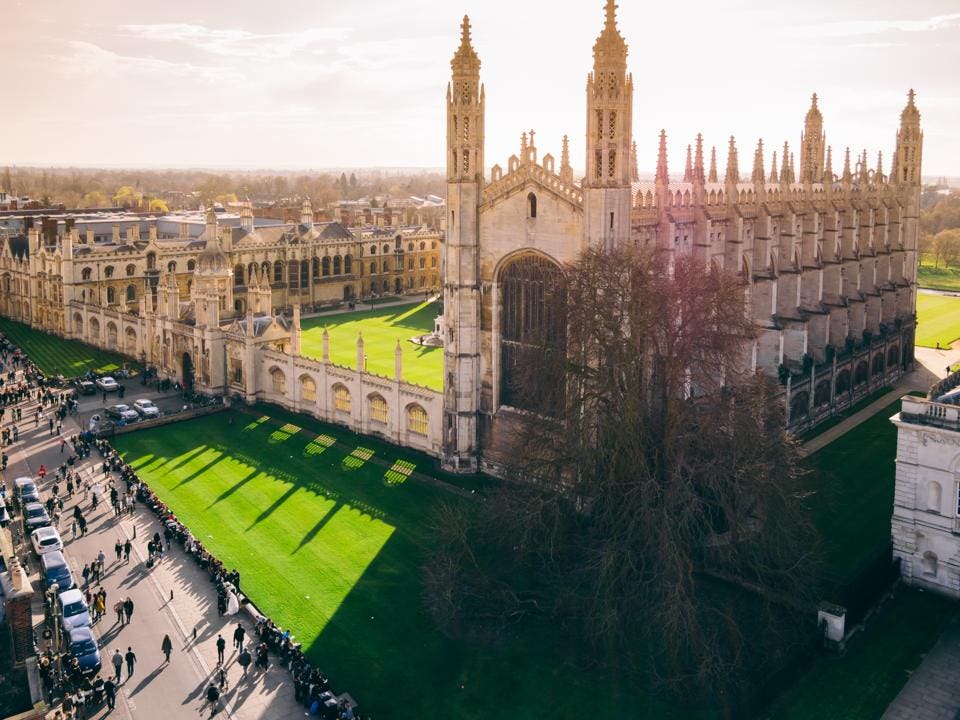 US tech giants are making it "almost impossible" for the University of Cambridge to hire the staff it needs to educate the next generation in the burgeoning field of artificial intelligence, according to Steve Young, an academic at Cambridge who has sold companies to Microsoft, Google, and Apple.

Young, a highly regarded speech recognition researcher, reportedly told the New York Times that the centuries-old university can't compete with the tech companies due to the enormous salaries they're able to offer. Some researchers are being offered annual salaries over $1 million.

The result is that the next generation of Cambridge computer science students are perhaps taught by less qualified staff. "That could have some very severe consequences," Young reportedly said.

Amazon, Microsoft, and Apple all have offices within a short distance of the University of Cambridge. A short train journey away, Google-owned DeepMind also has a large AI lab in King's Cross, London. All of them are constantly on the lookout for talented AI researchers and PhD students that can help them get an edge on their rivals.

In November 2016, Business Insider reported that over a dozen AI researchers had left Oxbridge to join DeepMind.

To read the rest of the article, click here. To read more about AI researchers, click here.