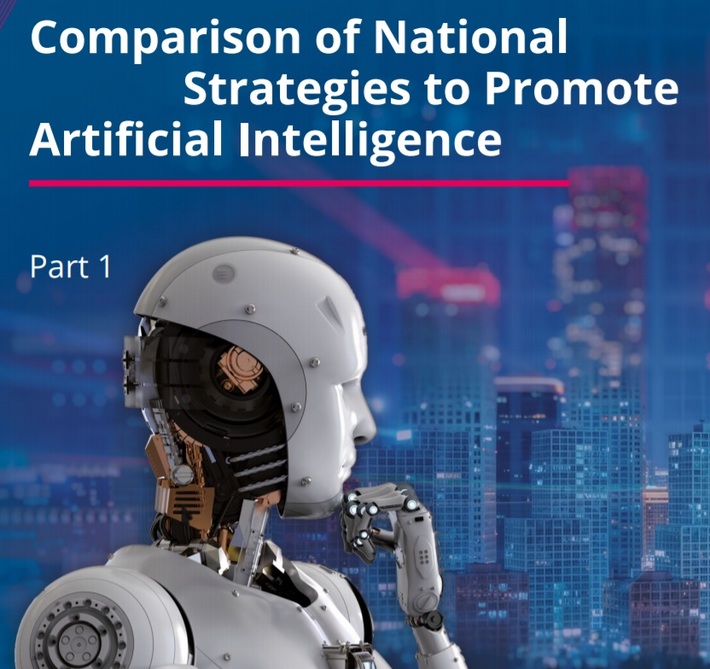 AI is central to the future competitiveness of nations. Here is a summary of the major initiatives from nations who have declared a national AI strategy. I have listed the original source at the end of the blog. I have added some links in the case of each nation which I found interesting