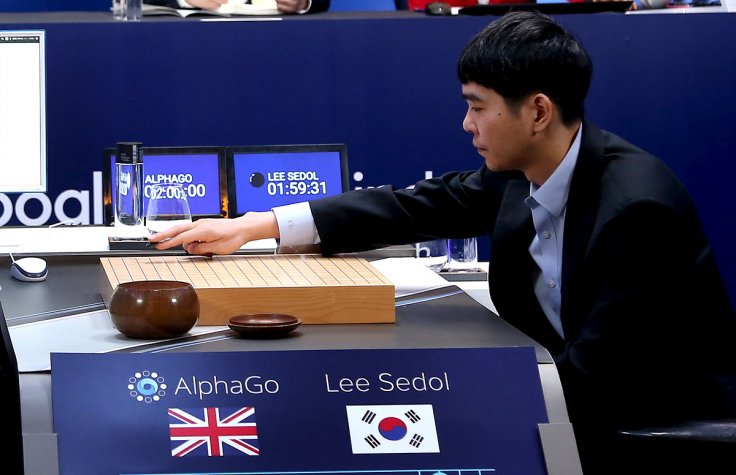 When I worked as a McKinsey consultant, I served the CEO of a bank regarding his small business strategy. I wanted to run regressions on the bank's data but I was advised against it: "They don't even understand statistics. How are you going to explain a regression to them?".

CEOs have always needed to deeply understand human intelligence and emotion to manage enterprise teams. Now machines and algorithms are increasingly becoming part of these very teams. The job of a CEO in the age of Artificial Intelligence is to design new combinations of technologies, assets as well as human and machine skills to revolutionize business models. Understanding human intelligence alone is no longer enough.

"The job of a CEO in the age of Artificial Intelligence is to design new combinations of technologies, assets as well as human and machine skills to revolutionize business models. Understanding human intelligence alone is no longer enough."

Most recent advances in Artificial Intelligence have been achieved in the area of Machine Learning. Vision systems, speech recognition technologies or recommendation engines would not have been possible without Machine Learning. Machine Learning is a technological breakthrough which allows data scientists to write relatively generic software that can learn how to solve a problem without needing to specify a myriad of detailed step-by-step instructions.

One learning method I enjoyed at university was reviewing solved math problems to prepare for the exam. Similarly, supervised learning algorithms learn how to solve a problem by looking at a lot of examples of the correct answer.

Regressions are by far the most popular supervised algorithm. Regressions try to fit a formula, for example linear or quadratic, on your data. If you think there is a linear relation between your sales and factors such as competition prices, your advertising spend, promotions or even the weather, you can train a linear regression algorithm with historical data for which you already know your sales. The algorithm will learn the right parameters of the formula, which will be used to predict future sales.

A special kind of regression, called logistic regression, which uses a simple exponential formula, can be used to categorize items into groups instead of providing a continuous numeric prediction. For example, a logistic regression could learn to estimate whether a potential customer will default on a loan or not, by looking at characteristics of historical customers and their loans, for which we already know the outcome.

There are two kinds of neural networks. Firstly, convolutional neural networks make each prediction independently of former predictions and are typically used for image processing, for example, to diagnose cancer based on a medical image, to find your logo on social media or in street images or to detect defective products from images from your product line. However some problems require to remember the context because the value of each prediction depends on previous inputs or outputs. This second kind of networks is called recurrent neural networks and is typically used for time-series applications  such as language processing / translation or video interpretation.

Humans are excellent unsupervised learners. We can learn to tell the difference between a cat and a dog with no training, just by looking at many of them and identifying patterns. But it is difficult to build a machine that works this way. Unsupervised learning is far less developed than supervised learning for the time being.

Unsupervised learning is typically used when you do not have solved examples and you need the algorithm to find patterns and classify data for you. For example, unsupervised algorithms such as K-means can be used to segment customers. K-means will group your customers in a predefined number of clusters in a way that clusters are as different as possible from each other and customers inside each cluster are as similar as possible. Other unsupervised algorithms like multivariate gaussian distribution can be used to identify anomalous behaviors such as fraud or machinery faults.

Some of my friends in the 90’s managed to pass video games such as Mario or Sonic in a few days by trial and error for hours and hours. Sometimes the only way you can learn about the environment is by interacting with it. Reinforcement learning algorithms learn to perform a task simply by doing it and by trying to maximise a reward. You will need to specify the current state and the goal, the list of allowable actions and the constraints, and most importantly, the reward system.

For example, Google’s AlphaGo used reinforcement learning to play the ancient Chinese game of Go and eventually defeated South Korean champion Lee Sedol in 2016. Other applications include optimizing a trading strategy or a real-time pricing approach and managing managing exceptions caused by storms in the maritime industry.

Machines can be exceptionally good, sometimes far better than humans, doing very specific tasks, such as identifying cancer in a medical imag, but this does not mean computers can understand what cancer is, how it develops or how to stop it. A machine’s narrow understanding of a very specific problem does not involve broader intelligence. At least not yet. You still need a doctor for that.

Likewise humans and algorithms will collaborate together in the enterprise. Instilling a data-driven culture whereby the first reflex to solve a problem is looking at data, requires the CEO to understand at least the very basics of the technologies that make it possible to learn from data.

Should the CEO s not automate their routines using machine learning solution individualized to meet their needs and circumstances? If they see the benefits from their own performance enhancements, then, they might encourage their organizations to provide these capabilities to the rest of their teams, associates and indeed the rank and file.

I believe, in addition to the performance, agility the decision making would be optimal and the managerial outcome might be even wiser.