Java: What Makes it the Top Choice for Data Science

Data science uses algorithms, tools, and technologies to identify patterns in data and eventually glean valuable insights from the raw data. Simply put, it allows us to make sense of all that abundance of data that we seem to have all around us. We don’t have to tell you why data science has quickly gained popularity globally, with more and more companies and enterprises seeking to integrate it into their operations. It is by undertaking the development of relevant tools and software, of course. This, then, brings us to a vital question on this quest for data science: Which programming language to use? 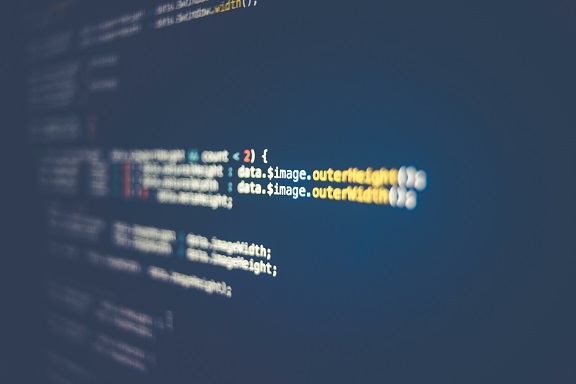 Of course, there is absolutely no dearth of options here; Python, R, and many other programming languages that are widely used for data science. But there is one name that has carved quite a niche for itself in this particular market: Java. Despite being one of the oldest programming languages used for enterprise development, it has managed to not only keep up but stay ahead of the curve. It is thus successfully enabling the development of advanced apps and software. Why else do you think at least 21 percent of people working with data science use Java for it? It is because Java empowers with benefits such as interoperability, high levels of utility, etc. To help drive the point home, we have discussed some of Java's other data science services below.

Java may not be the most popular for data science in the world. However, it is quickly getting there, thanks to the countless benefits it delivers for anyone working with data science. Now, suppose you too want to take it up for your data science projects. In that case, you should get in touch with a trusted vendor for Java application development services.